I doubt members of the Agriculture Committee thought the eleventh-hour Farm Bill extension would be the conclusion of their year-plus efforts to negotiate a new and improved five-year Farm Bill.

The last-minute inclusion of a one-year extension of the commodity groups’ favorite farm subsidies and rural programs were tucked into the final fiscal cliff bill this week. This means that the debate about the future of US food and farm policy and efforts for real reform will have to continue in 2013.

The fiscal cliff bill does the bare minimum of providing continuing authority for life-saving food aid programs, avoiding most of what could be termed the “food aid cliff”.  The US provides roughly half of all food aid globally. If food aid programs had not been re-authorized, a true cliff would have emerged for tens of millions of people displaced by conflict or whose crops are decimated by floods or rain, and who depend on food aid from the US.

Although the extension of the food aid programs is obviously a relief, it’s a program in desperate need of improvement. Unfortunately the extension was not applied to reauthorization of one of the most promising and successful programs of the 2008 Farm Bill, the USDA Local and Regional Procurement Pilot Program (LRP). LRP ensures the most bang for the food aid buck, because it allows the US Government to purchase food aid from the most affordable and efficient sellers. The LRP pilot has proven to be a highly-effective and efficient way to spend scarce aid dollars to help save lives and build self-sufficiency for vulnerable communities.  As has been well documented, LPR can save time and money, allowing crucial aid to reach more people in need of food assistance. It also invests in communities so they can feed themselves, instead of becoming dependent on food aid in the future.

It is the epitome of irony that a deal designed to tackle some of the looming challenges of government spending allows LRP to lapse, thereby doubling down on the more expensive, inefficient, and outdated models of food aid.  It is a wasted opportunity for Congress, not to mention a waste of money for taxpayers. LPR is the kind of program you would prioritize if your aim was really to make federal spending more efficient and effective.

But that’s not what Congress chose to do, a depressing start to the new year. The National Sustainable Agriculture Coalition issued a press release referring to the Farm Bill extension as “anti-reform” and “a disaster for farmers and the America people.”

Congress must extend authority for LRP, and adopt a host of other reforms to US food aid programs when it reauthorizes the Farm Bill in 2013. The Senate version of the Farm Bill, after much work and compromise, included good provisions on food aid reform that must be the starting point for continued discussions.

We may not have totally fallen off the food aid cliff, but we still have a mountain to climb. 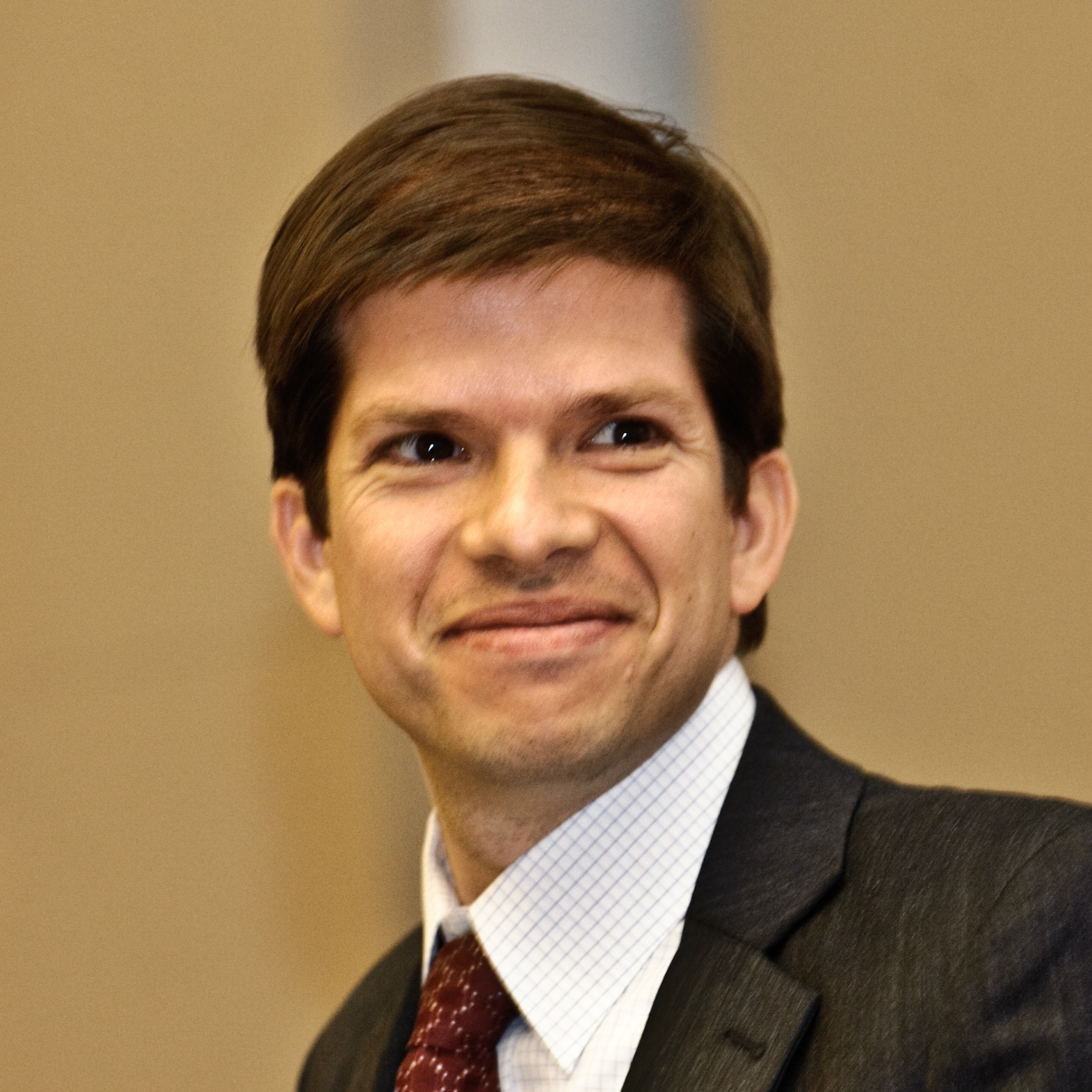 Eric Muňoz is the senior policy advisor for agriculture with a focus on food security, climate adaptation, and nutrition. Prior to joining Oxfam, Eric worked with Bread for the World where he helped to write five Hunger Reports on issues ranging from the farm bill to food aid to undernutrition.