The draft UN Guiding Principles for business and human rights allows for too many “shoulds” in place of “shalls”, and too little support for the actual rights of individuals and communities, but also clarifies needed government and corporate actions to protect human rights.

The Principles cap six years of work by Harvard Professor John Ruggie – the UN Special Representative on business and human rights. Ruggie was thrown into this process by Secretary General Kofi Annan in the wake of a bitter fight over a set of draft “UN Norms” – vigorously promoted by human rights advocates (including Oxfam), but roundly rejected by governments and businesses.

Ruggie’s first full report to the UN Human Rights alienated much of the NGO community by rejecting and thereby essentially killing the Norms. But at the same time, that report provided a very effective argument for the urgent need to address corporate human rights impunity. The core human rights treaties, designed in a post-World War II era of powerful states, don’t contemplate corporations explicitly and are ill-suited to current realities. Jurisdictionally-limited and often weak, under-funded, or corrupt public authorities are little match for today’s 80,000 plus multi-national corporations with their vast and amorphous global networks, buttressed by thousands of trade and investment agreements.

Ruggie became an aggressive advocate for his mandate. He and his informal group of advisors produced a slew of studies and reports covering everything from which rights are threatened by companies (all of them) and main industry culprits (oil, gas, and mining companies dominate), to investment agreements (and how they restrict governments from fully protecting human rights) and domestic corporate laws (often undermining human rights). In 2008, his “Framework” succeeded in winning unanimous approval from the UN Human Rights Council and a three-year extension to “operationalize” it.

With the Draft Principles in hand, the human rights community, including Oxfam, continues to push for stronger more obligatory language. The Principles allow for too much wiggle room – too many “shoulds” in place of “shalls” – and too little support for the actual rights of individuals and communities. But that shouldn’t take away from what’s on offer.

If approved by the UN council – and approval seems likely – the Principles will provide a first authoritative elaboration of corporate human rights standards. That is a major step and will bring much needed coherence and heft to the dizzying array of corporate codes and voluntary industry standards.

The Framework and Principles aren’t the final word – they are a platform. The critical thing is that they are broad enough to get to all of the key issues, as they do, in particular by ensuring that:

At the end of the day, the Framework and Principles have to be judged on the basis of whether they succeed in driving more energy and more effective attention to real accountability for companies. They will take on more “obligatory” force as they are incorporated into other existing standards, processes, laws and contracts. They’ll become meaningful when companies like Wal-mart insist on human rights “due diligence” in their supplier contracts, when the EU ensures that its trade policies are consistent with the “duty to protect”, when communities use the Principles to demand more substantive remedies from corporate predators. 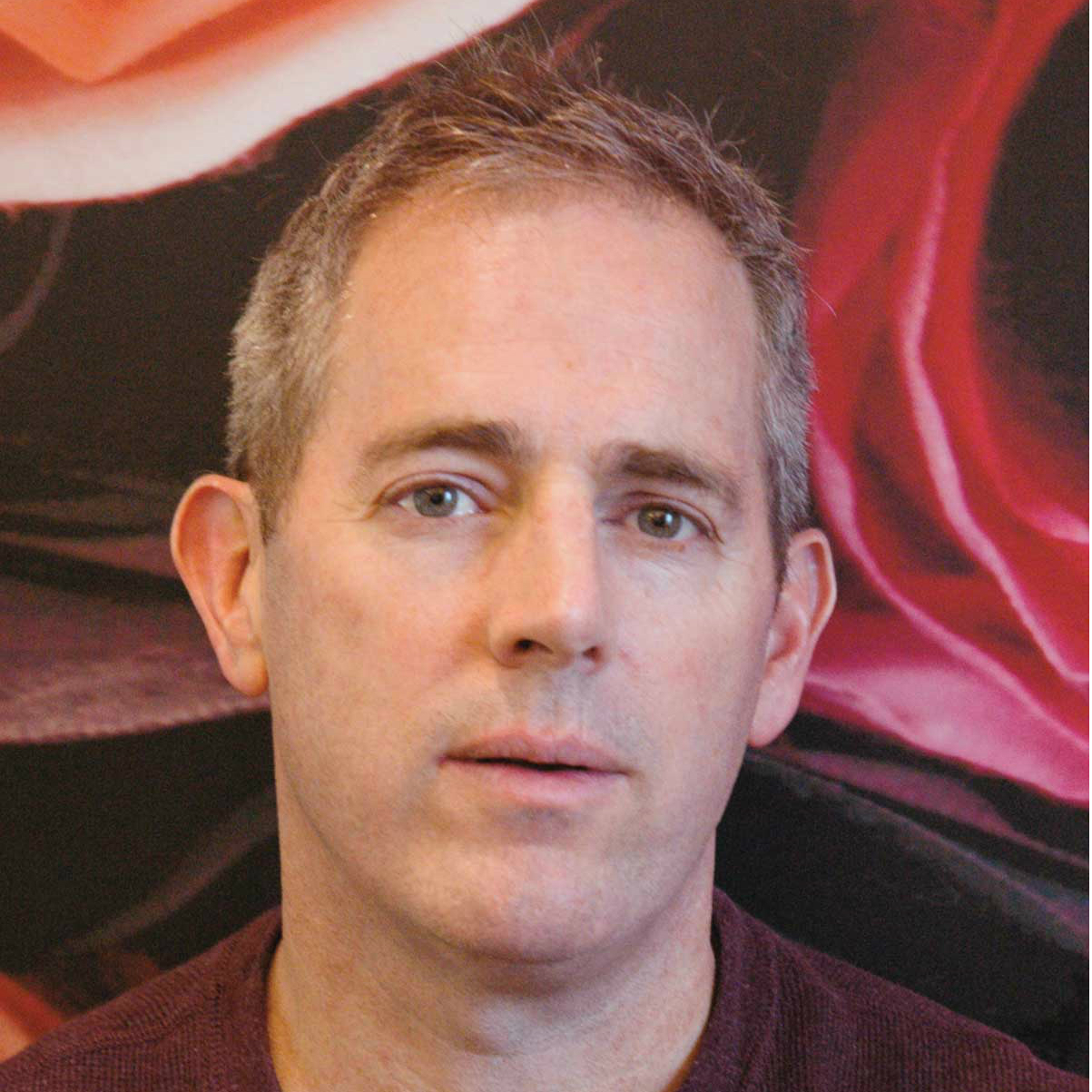 Chris Jochnick is the director of the Oxfam America Private Sector Department and a former Echoing Green and MacArthur Research Fellow. He is the co-founder of the Center for Economic and Social Rights, and teaches a course at Harvard Law School on Business and Human Rights.