Oxfam has long argued that US cotton subsidies damage lives and livelihoods of smallholder farmers in developing countries at a high cost to American taxpayers(see also this study). Unfortunately, subsidies for US cotton producers included in the Senate Farm Bill proposal continues this trend rather than reverses it. In 2002, Brazil, joined by Chad, Burkina […]

Oxfam has long argued that US cotton subsidies damage lives and livelihoods of smallholder farmers in developing countries at a high cost to American taxpayers(see also this study). Unfortunately, subsidies for US cotton producers included in the Senate Farm Bill proposal continues this trend rather than reverses it.

In 2002, Brazil, joined by Chad, Burkina Faso, Benin, Mali, and Senegal  (C4+1), brought actions against US cotton subsidies in the WTO. These nations claimed that as a result of cotton programs in the United States, especially programs that paid American cotton farmers to increase production as market prices went down, the market was rigged against producers in other nations that counted on an unbiased market. In 2009, Brazil won a case in the WTO equivalent of trial against US cotton subsidies. As a result, the US government—taxpayers—now make annual payments to subsidize the Brazilian cotton industry at a level of almost $150M per year. The payments are intended to be made until US cotton subsidies are removed.

In 2011 and 2012, National Cotton Council worked with Congress to draft a cotton subsidy program for the industry that they claim will resolve the distortion that led to losing the WTO case in the first place. Their proposal is called the Stacked Income Protection Plan (STAX). In general, STAX provides insurance against even modest losses of revenue resulting from poor harvests or low prices. With highly subsidized producer premiums, it is taxpayers who are on the hook.

Will this readjustment of the cotton program satisfy the complaints of Brazil and the West African cotton producers? Not according to Brazil: In a recent letter to Congress, Robert Azevedo, Brazil’s Representative to the WTO, wrote, “From the data we analyzed… the STAX proposal would likely result in the highest level of trade distortion of all the proposals examined by us. … In our view, no farm program can be WTO-compliant and cover ‘shallow losses’—thereby insulating farmers from market forces—to the extent foreseen in the aforementioned NCC proposal.”

Making matters worse, in a sleight of hand that may seem innocuous, the STAX program will fall under a section of the Farm Bill that will shield cotton from payment limitations, conservation compliance rules, and the individual producer transparency that is required for farmers growing corn, soybeans, or any of the other “program” crops supported through Farm Bill spending. Shielded from these requirements and safeguards, cotton producers basically get a free pass from the oversight and responsibility that comes with other subsidies.

At the House Agriculture field hearing held in Dodge City on April 20, Little River, KS farmer Kendall Hodgson said that he “would ask the Committee to be mindful of WTO compliance. We like to think of ourselves as a nation that follows the law. We stand to lose more by noncompliance than to gain. I understand the realities of the Brazilian threat of a WTO suit concerning our cotton program and our subsequent payments to Brazil to keep that suit from happening but this is something of a black eye for our farm programs that only invite criticism from our detractors.” Hodgson, a diversified farmer, reminded legislators that when cotton violates trade agreements, it jeopardizes markets for all producers.

The proposal put forth by the National Cotton Council—and adopted by the Senate Agriculture Committee—has no intention of correcting the wrongs created by earlier cotton programs. In fact, on top of shunning any kind of accountability to resource protection and to taxpayers, the current proposal makes no modification to the worst component of trade distortion: the marketing loan program. And farmers like Kendall Hodgson in Kansas, and cotton farmers in West Africa will continue to be at risk because the cotton industry refuses to play fair. 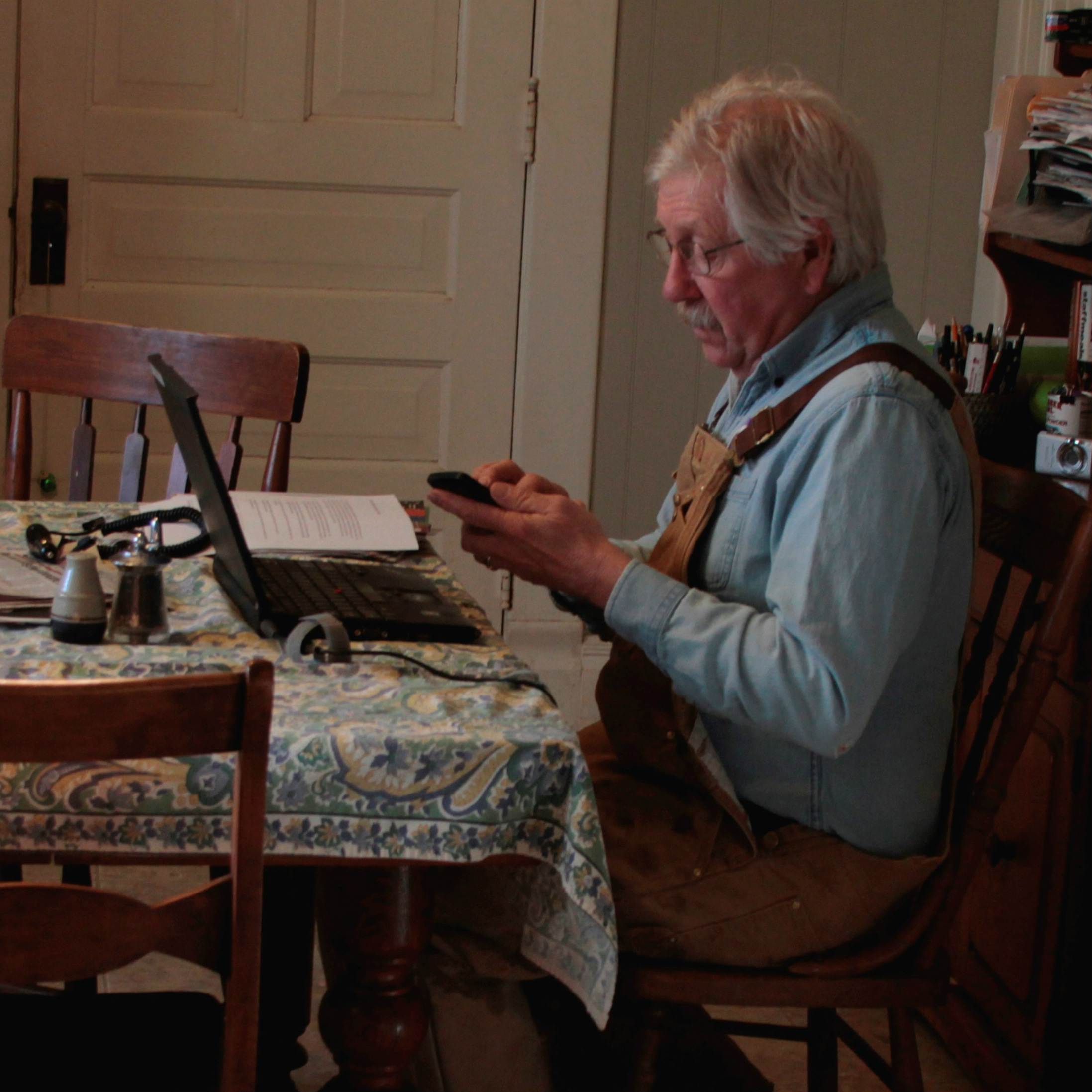 Jim French farmed and ranched full-time for twenty five years in south-central Kansas before joining the Oxfam America staff in 2005. He now serves as Oxfam's Senior Advocacy Advisor for Agriculture. He still manages a modest crop and livestock operation, writes occasionally for the regional agriculture press, and produces a monthly radio program for WIBW-AM.