Worrisome signals from the Peruvian government on community consultation.

Recent statements from the Peruvian government do not bode well for implementation of Peru’s new Indigenous Peoples Consultation Law (Consultation Law). The landmark law, passed in 2011 and now being implemented, requires the Peruvian government to consult indigenous peoples affected directly by development policies and projects such as oil drilling, mining, roads and forestry. Consultations must aim to achieve agreement or consent. If implemented effectively, the law could help reduce the number of violent conflicts that frequently emerge in the country’s oil and mining industries.

However, last week Peru’s Vice Minister of Culture Ivan Lanegra—responsible for overseeing implementation of Peru’s Consultation Law—resigned in protest following Executive branch declarations that highland (or campesina) communities do not qualify as indigenous peoples. At the same time, the Peruvian government announced that it will proceed with 14 mining projects located in the Peruvian highlands without prior consultation with neighboring communities.

The Peruvian government should recognize publicly that many highland communities meet national and international criteria for identifying indigenous peoples, and should immediately begin prior consultation processes in accordance with the law. At the same time, the less progressive companies currently fighting the law in Peru should recognize that if they do not comply with law they will be at a competitive disadvantage in the end.

Worrisome signals from the government

In a speech on April 28, President Humala stated that, “Basically there are no native communities…in the sierra [highlands], the majority are agrarian communities resulting from agrarian reform. For the most part native communities are found in the jungle, those called ‘no contactados’ [uncontacted communities living in voluntary isolation]”. This worrisome statement fails to recognize that communities living in voluntary isolation represent only a small percentage of indigenous communities inhabiting forested areas in Peru, and directly contradicts the Consultation Law which states that highland or Andean communities may be considered indigenous peoples as long as they meet certain objective criteria specified in the law. Peru also has a law protecting indigenous knowledge of biological resources which states that highland communities may be considered indigenous peoples.

Peru’s Cabinet (Consejo de Ministros) claims that by moving ahead with 14 mining projects without prior consultation with communities they are attempting to “unfetter” these projects from bureaucratic requirements. However, the government’s approach is shortsighted. If it chooses to proceed with projects impacting indigenous peoples without consultation it would violate not only its own laws, but also international human rights law.

United Nations Special Rapporteur on the rights of indigenous peoples James Anaya stated in a public speech in Lima on April 25:

In my work as special rapporteur on the rights of indigenous peoples for the United Nations, the majority of the problems that reach my attention reflect a lack of adequate consultation with indigenous peoples, in particular on decisions related to development or natural resource extraction projects on their territories…Various treaties, in addition to [International Labor Organization] Convention 169, support the consultation standard…Consultation and its link to the principle of free, prior and informed consent are central elements for a new model of relationships and development.

In fact, if Peru proceeds with mining projects without consulting indigenous communities, the government will risk being taken to the Inter-American Court of Human Rights, which has interpreted Free Prior and Informed Consent (FPIC) to apply to development projects with significant impacts and has, in several instances, ruled that states failed to meet their FPIC obligations.

In addition, while the government may hope to woo mining companies by bypassing consultation processes, ultimately this approach will be to the detriment of mining companies’ bottom lines as well given the high economic cost of social conflict in the extractive industries. A 2011 study by researchers from Harvard Kennedy School and the University of Queensland found that a world-class mining project (capital expenditure between US$3-5 billion) stands to lose approximately US$20 million per week in lost productivity as a result of delayed production from social conflict. In Peru, mining giant Newmont reported that it lost approximately $2 million per day in the first few days alone after local protests paralyzed its Conga mining project.

In recent years, several oil and mining companies have adopted public policies in favor of securing community approval prior to moving projects forward. We recently released a report showing that 13 of 28 oil and mining companies reviewed have made public commitments to FPIC (five with explicit commitments and an additional eight with indirect or qualified commitments). Companies are beginning to get the message – those that fail to consult communities early and adequately risk facing delays and huge costs down the road.

Implications for the Latin America region

Currently, several other countries in Latin America are considering developing consultation laws similar to Peru’s Consultation Law. Peru has emerged as a leader in the region on community consultation issues, but stands to lose that position if the law is not implemented adequately. A rollback of the law could have serious repercussions for many indigenous communities affected by oil and mining projects throughout Latin America. 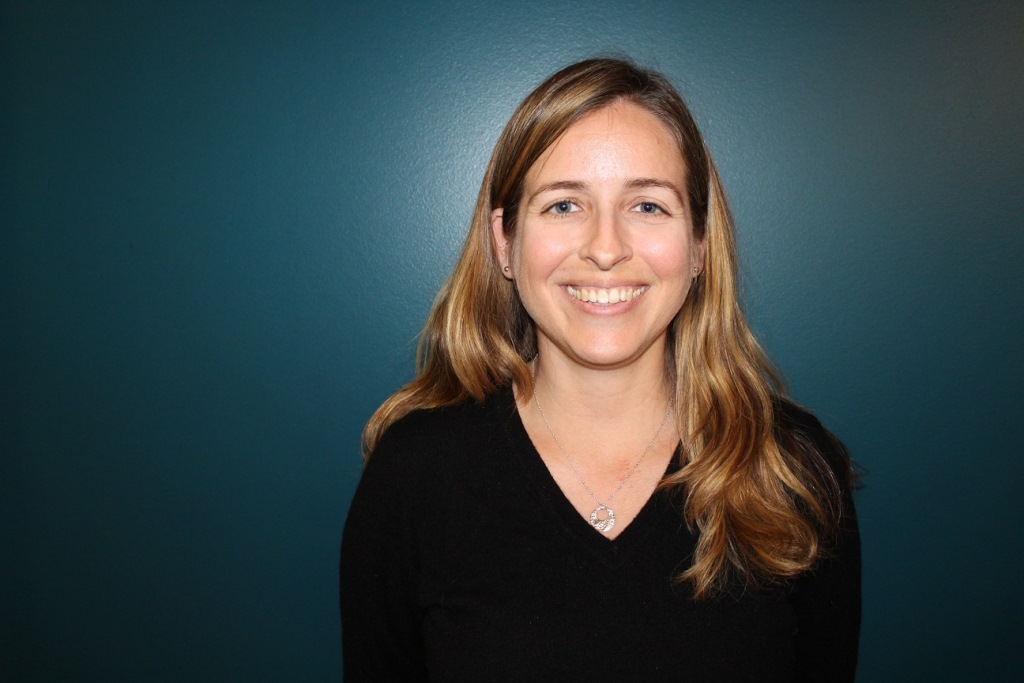 Emily Greenspan is the Associate Director of Oxfam America's Extractive Industries team. Greenspan has conducted extensive research on consultation and community engagement around extractive industry projects, with a particular focus on indigenous peoples’ rights and Free Prior and Informed Consent.