Shut out of Malabo this week and Washington DC in August?

African heads of state are participating in the African Union (AU) Summit this week in the capital of the oil-rich dictatorship of Equatorial Guinea. At a controversial $830 million complex built outside Malabo replete with beach front villas and an 18-hole golf course, these heads of state will be discussing “food security” and other important themes. All this is taking place in a country of less than 1 million people, most of whom are dirt poor despite a per capita income – thanks to oil wealth – higher than that of Portugal.

As a place to showcase political, human rights, and broad-based economic progress in Africa, Equatorial Guinea is an awful choice. President Teodoro Obiang Nguema has been in power for 35 years, elections are a farce, and the press and local civil society groups are severely restricted. The State Department describes “disregard for the rule of law … denial of freedom of speech, press, assembly, and association; and widespread official corruption.” President Obiang’s son is under investigation in France for money laundering and the US has seized a luxury jet and other assets as part of a corruption investigation. To top it off, Equatorial Guinea is one of the few countries ever to have been dropped from the voluntary Extractive Industries Transparency Initiative.

At a time when donors and the AU are focused on converting Africa’s natural resources into economic development and progress against poverty, Equatorial Guinea is basically the poster child for everything that can go wrong with sudden resource wealth.

Civil society groups in Equatorial Guinea operate under severe restrictions and the government has made it difficult for CSOs from the rest of Africa to visit the country during the Summit. When the AU held its summit in Equatorial Guinea in 2011, it did not include a parallel gathering of civil society groups and no explanation for this was given. This is exactly the wrong signal that the AU should be sending regarding the importance of citizen participation and engagement in important public policy decisions.

The Obama administration has frequently spoken out about the importance of governments engaging with their own citizens and civil society groups. President Obama, in his landmark 2009 speech in front of the Ghanaian parliament, said:

“In the 21st century, capable, reliable and transparent institutions are the key to success – strong parliaments and honest police forces; independent judges and journalists; a vibrant private sector and civil society. Those are the things that give life to democracy, because that is what matters in peoples’ lives.”

Since that speech, there’s been a growing clamp down on civil society space across Africa as noted by USAID, watchdogs such as the International Center for Not-for-Profit Law, the International NGO Training and Research Centre, and others.

Will civil society at the US-Africa Leaders Summit have it any better?

Obama will have a chance to put 2009 rhetoric into practice. The US-Africa Leaders Summit will virtually shut down Washington DC the week of August 4 with more than 40 African heads of state in town. To get invited was relatively easy as long as you’re in power, you’re a member of the AU in good standing, and you aren’t subject to US sanctions. Congratulations, President Obiang – you’re in! And so are many other countries with atrocious human rights records.

Initial signs that African CSOs will have any more luck getting a seat in the table when they come to Washington than in Malabo are not encouraging. The State Department is planning a side event with African and US civil society groups with Secretary Kerry on August 4. However, there is no indication that African CSOs will be allowed to participate in the official heads of state summit on August 6 in any way, nor in the planned US-Africa Business Forum being organized by the Department of Commerce, which will feature a keynote by President Obama.

At a recent event at the National Endowment for Democracy, White House officials refused to commit to including African civil society groups in these events. Capacity is not the issue. To note, the US will be hosting 500 young people from Africa in the US as part of the State Department’s laudable Young African Leaders Initiative the week before the summit.

It’s no surprise that trade and investment will likely dominate the US-Africa Leaders Summit, to the detriment of human rights and democratic participation. But it would be a huge missed opportunity if the White House doesn’t demonstrate what citizens engaging with their leaders looks like in practice. The White House should include select African civil society leaders in both the official summit on August 6 and the business forum on August 5.

Meanwhile, President Obiang has more than a group photo opportunity to look forward to when he visits Washington. He’ll be “honored” at a gala dinner being organized by the Corporate Council on Africa on August 7.

I’m sure the Equatorial Guinean human rights group EG Justice – whose leader is exiled in the US – is still awaiting his invitation. 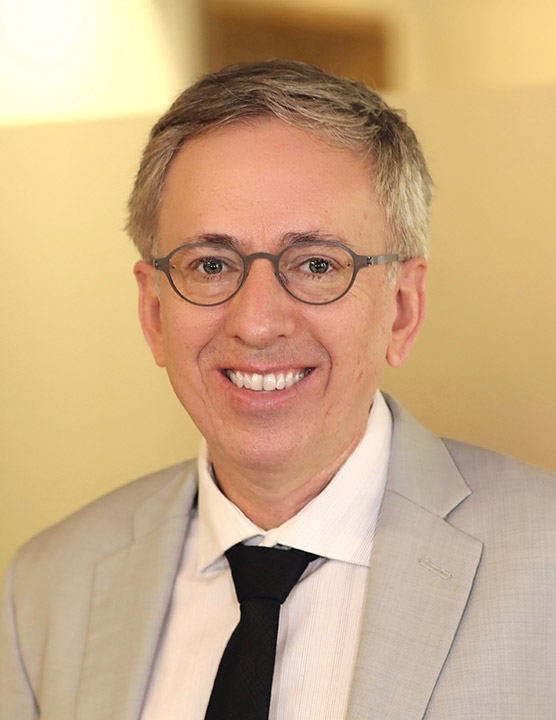