What kind of legacy is the US leaving there now?

A US mining company is at the center of a contentious debate in Guatemala that has led to a government crackdown on communities and outbreaks of violence. This is happening 60 years after another American company, the United Fruit Company, together with the CIA, overthrew a democratically-elected government and installed a dictatorship to protect their interests in Guatemala. Although there are important differences, the parallels raise questions.

Reno, Nevada-based Tahoe Resources, Inc. is one of the mining companies at the center of a nationwide debate in Guatemala over mining and broader environmental issues. Mining especially has led to an increase in conflict and violence, in part due to the model that Tahoe and GoldCorp (another Canadian mining company) have followed in Guatemala: there has been a significant lack of communities living near mining sites being consulted and informed before mining operations have started. Despite the fact that communities nearby have voted against the mine and organized protests, the company has moved forward anyway.

Meanwhile the government has been cracking down on legal protests and votes, targeting outspoken opponents of mining using false charges, timed arrests and even the military. Last year, mine security staff opened fire on peaceful protestors.

Teresa Muñoz is a Guatemalan farmer and human rights activist working to protect the rights of her community in the face of Tahoe Resources’ mining operations in Guatemala. Teresa has been engaging in peaceful activism to protect the environment and her community from the environmental impacts of mining. Last May, the Guatemalan government declared a state of siege and sent in 8,500 heavily-armed police and troops to areas that were opposed to an expansion of mining. Teresa learned that she was being targeted on false charges and went into hiding for seven months, eventually walking all the way to Guatemala City through the forest. The region is still militarized and human rights defenders suffer constant intimidation.

Teresa is a passionate farmer who is active in her local parish and is a caregiver for her disabled sister. She was accused of being a member of the Zetas drug cartel and organized crime, and of having killed two police officers. There was no evidence presented – she was cleared when the accusing party never showed up in court. She says her months in hiding took an emotional, mental, physical and financial toll on her, but she’s still committed to defending her rights and the environment.

Angela Juanita Bunch, Oxfam America’s extractive industries program officer in Guatemala, says that the government and the extractive companies use these tactics to wear out human rights and environmental activists in order to undermine the public debate and opposition to mining.

“Approximately one hundred people have been accused of crimes they didn’t commit only in relation to Tahoe’s mine,” she says. “The government’s response to its opponents has been a campaign of repression and criminalization – making free speech, protests and exercising our rights illegal.”

“Our public goods are being sacked by the elites, and they need the protection of the military. That’s our story since the 1960s…The army is there because they are taking care of a perverse joint venture between the company, the economic elite, and politicians in power in the government… The military is there to exercise control, eliminate protest, and create an adverse climate for openness. And keep the stock price high and allow the company to continue to operate.”

This is happening in a country with a violent recent history and where the US has a legacy of fighting democracy to protect business interests in Guatemala. In 1954 the CIA toppled the democratically-elected president after lobbying by the United Fruit Company and with the backing of the Dulles brothers (Secretary of State John Foster Dulles and CIA Director Allen Dulles). In the aftermath, Guatemala suffered through a 36-year long civil war and military dictatorship that ultimately killed more than 200,000 people. Today, the legacy of violence and lawlessness from the military dictatorships and civil war continues.

Today, we’re again seeing a campaign of repression using Guatemalan military and intelligence assets to control the future of economic development. Meanwhile, a US company ignores the backlash and pushes forward with a mine despite overwhelming opposition:

These community votes send a clear message: Mining companies, including Tahoe Resources, do not have local support.

Tahoe CEO Kevin McArthur claims that the strongest support for the project comes locally and insists that there are no conflicts in the local communities. The company also emphasizes its commitment to respect and sustainability. But the reality on the ground is dramatically different.

Local communities have overwhelmingly rejected the mine despite violence, intimidation, and a corrupt government that is cracking down on opposition. But if the company continues to force the mine onto communities, the increase in violence we’ve seen near the mine site is very likely to continue to escalate.

Mining companies like Tahoe need to respect the rights and voices of local communities, and the government of Guatemala should stop its campaign of repression and criminalization. Guatemalans should have the right to decide about their economic development and whether or not mining moves forward.

When US companies ignore the rights and voices of people abroad, what kind of legacy are we leaving? 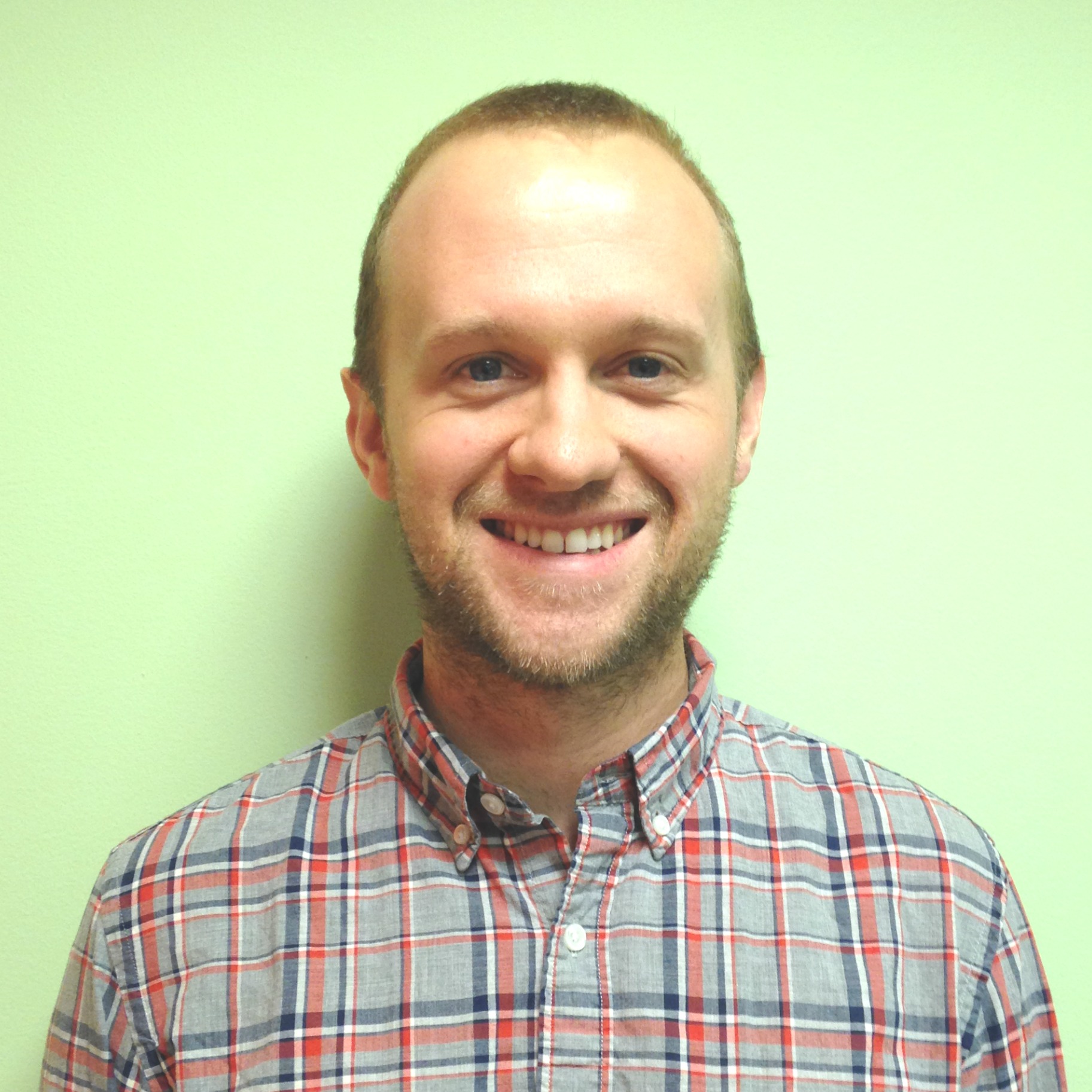