The Census Bureau reports that 10.5 million working Americans are in poverty and another 22.5 million workers have wages so low that they are on the edge of poverty.

As Republican presidential contenders meet for their second debate tonight, they would be wise to look at both the Census Bureau’s annual report on poverty, released today, particularly data on working Americans struggling to pay their bills, and a new McLaughlin Associates-Oxfam America poll showing strong bipartisan support for raising the minimum wage.

Along with its headline poverty rate—14.8 percent—the Census reported that 10.5 million working Americans are in poverty and another 22.5 million workers have wages so low that they are on the edge of poverty. This is 21 percent of all workers, but 22.5 percent of working women, 31.4 percent of African American workers, and 37.3 percent of Latino workers. This isn’t supposed to be. Americans have long believed that if “you work hard and play by the rules,” you should be able to succeed.

Instead, as Donald Trump has said, “the middle class is getting clobbered in this country.” Carly Fiorina has correctly opined: “The wealthy are getting wealthier, and the small, the powerless, the start-ups are getting crushed.”

The ranks of America’s working poor continue to grow, as the middle class dwindles and wages have stagnated or declined for most Americans during the last 15 years. The McLaughlin-Oxfam poll found that more than four of five Republican voters in Iowa and New Hampshire and nearly as many swing state voters say they are worse off or the same in terms of income since the recession.

Many approaches are necessary to enable the working poor to have a livable income, but raising the federal minimum wage is one that would boost the incomes of tens of millions of workers and tens of millions of children and other family members. There are many proposals to gradually raise the federal minimum wage, stuck at $7.25 per hour for seven years, ranging from $9 to $15 per hour.

The numbers of low-wage workers and their family members are even higher if one looks at the Census’ Supplemental Poverty Measure (SPM). Considered a better measure by most experts, it includes regional cost-of-living differences, income from government benefits, and the changing nature of Americans’ spending. The new SPM numbers show that 13.3 million workers are in poverty. SPM data from recent years show that about one-third of families with at least one worker have incomes below 200 percent of poverty.

Despite many polls showing strong support for raising the federal minimum wage among Americans of all parties, every time a bill to increase the wage has been introduced during the Obama Administration, Republican Members of Congress have uniformly opposed it.

However, if GOP candidates want to win, they should listen to voters.

Even among likely Republican voters in Iowa and New Hampshire—the first states in the nominating process—58-59 percent support an increase, according to the McLaughlin Associates and Oxfam America poll. In seven key swing states, 64 percent of all voters say they would be more likely to back a candidate who favors a federal minimum-wage increase, while only 18 percent would oppose a pro-minimum wage candidate.

A few Republican leaders recognize that raising the wage is not only good policy but good politics. As Mitt Romney said: “I part company with many of the conservatives in my party on the issue of the minimum wage. I think we ought to raise it. Because frankly, our party is all about more jobs and better pay.”

While most Republican candidates see that too many working Americans are getting shafted, that inequality has dramatically grown, and that there is too little equal opportunity to advance, only Ben Carson, Rick Santorum, and John Kasich have voiced support for a small minimum-wage increase. But the rest of the field has been reluctant to back any increase. Most argue that a higher minimum wage would kill jobs, although almost all research—including by the nonpartisan Congressional Budget Office—shows that a modest increase would raise the pay of millions while eliminating few, if any, jobs.

Marco Rubio has called for increasing the earned income tax credit (EITC) for single childless workers and non-custodial parents, as well as spreading payments throughout the year. The EITC now helps 27 million low-wage working Americans by providing them with federal tax refunds. Yet, the McLaughlin-Oxfam poll found that voters support either an increased minimum wage or an increase paired with an expanded EITC over just expanding the EITC by a 63-17 margin.

So—given the poverty numbers and the polling numbers–when the Republicans take the stage tonight at the Ronald Reagan Presidential Library in Simi Valley, Ca., will any candidate stand up for working Americans and declare his or her support for raising America’s current poverty-level minimum wage? 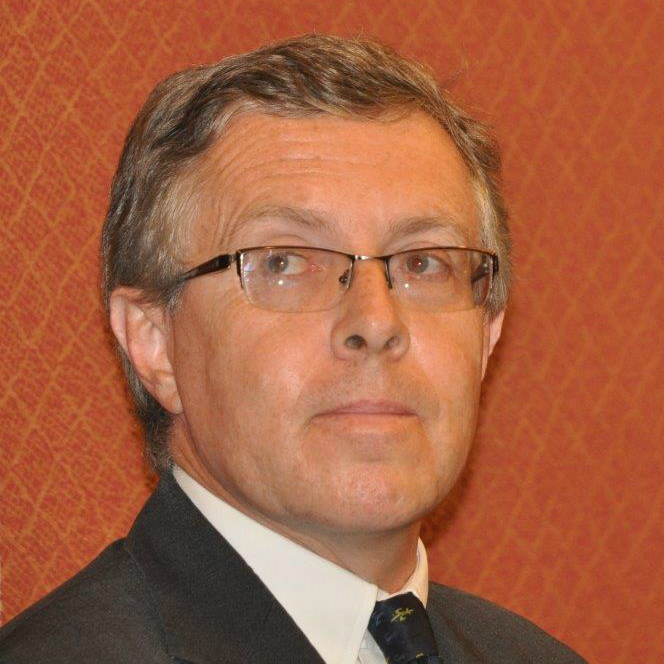