The past week delivered some historic moments for the fight against climate change.

New commitments from governments and vocal support from influential leaders for collective change are adding to the growing momentum for global action. It was a landmark week that should hopefully start to create fissures in the strong opposition to climate action we have experienced for far too long in the US.

Several months ago when Pope Francis released the first papal encyclical on climate change, the world took notice. The Pope’s call to action last week was important when he directly called on legislators for “a conversation which includes everyone, since the environmental challenge we are undergoing, and its human roots, concern and affect us all.” What a moment that was!  As Republicans have opposed providing funding to the Green Climate Fund, a finance tool that would help developing countries curb their emissions and adapt to the effects of climate change, the Pope’s message could not be more timely.

As Huffington Post’s Kate Sheppard put it “Republican leaders have been working to undermine progress toward an international climate agreement. And they’ve opposed providing the $3 billion in climate aid that the Obama administration pledged to the Green Climate Fund — a fund that many see as an essential way to bring along developing country support for a climate agreement. It’s unlikely that opposition will go away easily, but the hollowness of opponents’ arguments should echo louder now.”

In New York at the UN General Assembly (UNGA), Secretary Ban-Ki Moon convened a Heads of State lunch on climate change where his opening remarks focused on a long-term vision to end poverty and build a low-carbon, climate resilient economy. President Obama in his remarks on the Sustainable Development Goals talked about addressing climate change as one of the key pillars of the development challenge, along with governance, inequality, gender rights, and conflict.

More and more leaders across the religious, government, private sector, and non-governmental sectors are speaking up about the links between poverty and climate change, raising awareness around the fact that achieving zero hunger and reaching zero carbon pollution and 100% renewable energy go hand-in-hand.

One of the more surprising (and inspiring) climate announcements came in a second joint US-China agreement announced on Friday. China’s President Xi Jinping announced a commitment of $3.1 billion in public money to support poor countries to build their resilience and transition their economies. This announcement was followed by the UK committing to double their public climate finance at the UNGA, the Asian Development Bank committing to double their climate finance, and President Hollande of France (and of COP21) announcing a significant increase in their climate finance by 2020. Oxfam is still crunching the numbers to figure out how much this all adds up to and to decipher what counts towards the collective $100billion commitment by 2020 made in 2009 (note that China’s commitment doesn’t apply.) But it sends the right message that governments around the world are indeed willing to step up. And it puts pressure on US Congress to get in line.

Third, the list of countries putting forward their intended nationally determined contributions (INDCs) to the Paris agreement continues to grow. Fifteen new contributions have been submitted since Friday, most notably from South Africa and Brazil. Countries like, Brazil, India, China and South Africa are getting a lot of attention, because they are amongst the group of emerging economies that are expected to do more to reduce GHG emissions, but  face development challenges and don’t have the same historical responsibility as the US and EU. Developed countries are often at the heart of discussions about a fair and equitable division of the remaining carbon budget. With their INDCs, both South Africa and Brazil sent positive signals about their commitment to climate action without leaving rich countries off the hook for delivering greater ambition in the near term.

None of this is to say that we are where we need to be to achieve the ambitious climate action needed to get us out of this climate change mess. We are long overdue for the tide to be turning. But we are at the inflection point where rhetoric is turning into action and even those who refuse to fully embrace the science are starting to recognize that we must identify solutions. 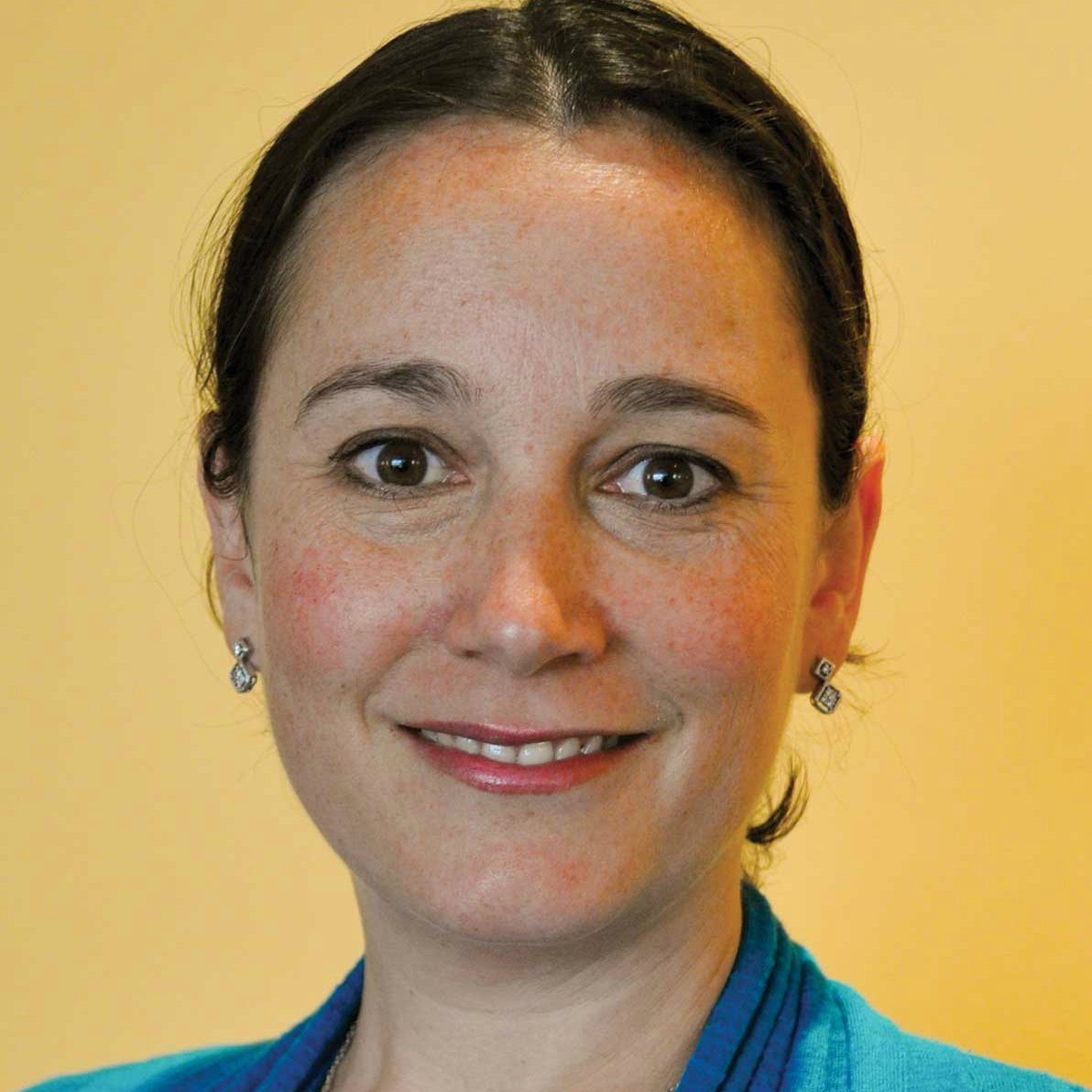