Despite uncertainty about the future of the US position on climate change, the world united this week to take action.

These past two weeks, world leaders met in Marrakech for the United Nations climate conference (COP22) to work on implementing the Paris Agreement. While the results of the US election have dominated the news cycle, the world’s most vulnerable countries showed up to the talks ready to lead the way.

The Paris Agreement stresses that the world must work together in order to make impact on the climate change fight. As Hon. J.V. Bainimarama, Prime Minister of the Republic of Fiji said in his statement at COP22, “We cannot do it alone. Along with the rising sea levels that are already forcing us to move entire communities to higher ground. We need as a nation to adapt to these challenges as a matter of urgency, whether it is relocating more of our communities, erecting coastal barriers, improving construction standards and the durability of our buildings and bridges or placing our power lines underground.”

Ministers and high-level representatives from more than 47 of the world’s most vulnerable nations, representing over 1 billion people, stood united in the fight to tackle one of the most pressing humanitarian concerns of our time – climate change. Called the Climate Vulnerable Forum (CVF), the global partnership emphasized that climate action does not limit economic development, but strengthens it.  As Dr. Gemedo Dale, Minister of Environment, Forest and Climate Change of Ethiopia, who chaired a CVF meeting said, “We have all gathered here today to fight the good fight.”

These countries put forward their vision to work with the international community to limit warming to 1.5 degree Celsius and committed to some of the most ambitious climate actions to date – striving for 100 percent domestic renewable energy production by 2050 and protecting their citizens from the devastating effects of climate change by investing in adaptation, disaster risk reduction and sustainable development.

Leaders and Ministers from other countries, cities, companies and people also answered the call to action:

The US plays a huge role as a global climate leader and was instrumental in securing the Paris Agreement last year and its entry into force just two weeks ago.  While the election of President-elect Trump, who ran on a platform of climate denialism and promises to abandon the United States’ commitments to tackle climate change, casts a shadow over the role of the US in the coming years, the international community stood firm in their commitment to the Paris Agreement.

Due to the urgency and irreversible damage climate change is already causing, the Paris Agreement is our only chance at creating a better future for our home – planet Earth.  Let’s hope President-elect Trump also hears the call. There is no denying climate change. The world cannot afford to have the US on the sidelines for the next four years. 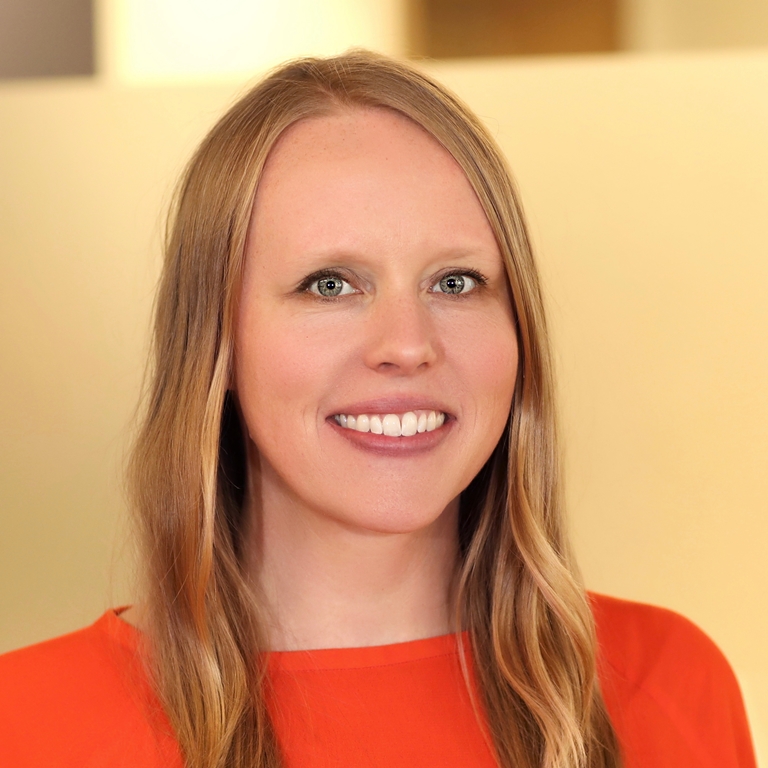