Our recent assessment on the growing global gap between the rich and the poor is shocking: just 8 men now have as much wealth as the poorest 3.6 billion people. This is a sobering and eye-opening estimate that we have calculated and released to sound the alarm yet again on the global problem of income and wealth inequality. Our report has received a lot of media attention here in the US and around the world, but there’s also been a critic or two.

Felix Salmon, an economics writer for Fusion, has called our viral statistic misleading. He’s been criticizing our stat for several years running, but his analysis is based on claims Oxfam never makes, or a willful misreading of what the stat – and the longer report it is part of – are meant to communicate.

Let’s go through this point by point:

Salmon’s main beef is that the 8 men statistic calculates wealth by adding up “net assets” rather than simply assets. Salmon points out that because there is so much debt in the world, it doesn’t take very much wealth to have more than the poorest people on the planet.

We have repeatedly shown that this line of argument is based on a false premise.  The vast majority of people in the bottom 50 percent possess virtually no wealth at all, nor do they have debts that measurably affect the global distribution. The biggest debtors in the bottom 50 percent are Americans and Europeans who have privileged access to credit, but even if you remove all of them from the distribution the figures barely change.

While it is true that the amount of debt held by the bottom 40 percent of the population does affect the total wealth of the bottom 50 percent, the alternative calculation Salmon suggests would be dramatically more misleading:

Try using that argument on your bank next time your mortgage bill comes due. Adding up wealth without including debt would intentionally skew our understanding of the global economy by ignoring one of its most important forces.

It also obscures the reality for poor people. When you talk to the people about the challenges they face in pulling themselves out of poverty, debt cannot be overlooked.

For example when we work with women cocoa farmers they tell us how they are forced to turn to the same village-level cocoa buyers who are the main buyers of their products for loans to finance their farms. This means they have bad terms and no power to negotiate once the harvests come in. It makes turning a profit extremely difficult. Their debt, and the way they have accrued it is one of the primary factors determining whether they are poor or not. Pretending their debts don’t exist isn’t going to bring clarity to the situation or anyone else’s.

If Salmon could provide a citation for this claim it would be more convincing. That may be difficult because we never say anything like it and it’s not our position. Debt can be a powerful tool to help people pull themselves out of poverty. It can also be an obstacle.

That’s one of the reasons we have multiple, multimillion dollar programs dedicated to helping entrepreneurs, particularly women small business owners, get access to credit that the market doesn’t adequately provide.

This is all true. But we never argue otherwise. Who or what is this debunking? For some people who have good jobs or prospects to pay it back, debt can be useful.

On the other hand suggesting debt is an exclusively constructive force would be just as wrong as saying it’s all bad. Just read this damning ProPublica investigation of the overlapping challenges of wealth inequality, racial injustice and debt in the St. Louis suburbs and you’ll see how unmanageable debt can be a true obstacle to opportunity.

All of this is why if you read our report you won’t see any arguments about whether debt as a concept is good or bad. It is merely a reality.

First of all, Salmon is factually wrong about what we are measuring.  Land, for example, is an asset included in the measurement of wealth and it’s neither “saved” nor is it unspent money. The suggestion that “at the bottom end, wealth is way down the list of priorities” evinces a misunderstanding of what creates economic opportunity in poor countries. In many parts of the world, ownership of land is a determining factor, at times the most determining factor, in whether you are rich or poor.

Salmon says, “For most poor people, if and when they do come into a sum of money, there’s a long list of things that they can and should spend it on, from food to shelter to healthcare to education. It would be wrong for them to save it rather than spend it.”

This is a red herring. He’s not wrong to say that poor people spend their money when they have it, but who is arguing the other side of this point? Nobody. Certainly not Oxfam. In poorer countries, non-financial wealth, such as land to grow crops, is far more important than financial wealth and these assets provide people with income, resilience and security. That’s why so much of our work is focused on relatively obscure issues like land tenure and whether women are allowed to own property.

Probably the heart of Salmon’s critique over the years is simply that, “aggregating wealth isn’t particularly useful”. He just thinks the stat doesn’t inform us on the state of the world because somebody with $1 billion has the same “purchasing power” as somebody with $10 billion. But this is precisely the point. Even as billions of people struggle just to get to the positive side of the wealth leger there are some people who have more money than they could ever spend in their entire lives or their children’s lives or their children’s lives.

Moreover this imbalance in and of itself actually undermines efforts to help reduce poverty. And the power concentrated in the hands of the wealthy prevents the necessary policy changes that would push our economy to be more equitable.

That’s what the stat shows. It is meant to shock, to spark conversation and to enable us to be heard when we push for specific changes in our political system and economy that will reduce poverty. And the evidence is that this stat is extremely effective at accomplishing its goal. It is by far the most attention-getting single piece of information that Oxfam publishes, and it helps mobilize hundreds of thousands of people to take-action around the world.

Oxfam also puts out hundreds of thousands of words of research in gloriously wonky detail every single year about the underlying causes and solutions to poverty and inequality, but this single stat dwarfs them all when it comes sparking discussion. It’s probably why Salmon is more apt to focus on it than the other 36 pages in the report, or anything else we publish.

Salmon is 100 percent correct that this stat does not on its own tell us everything we need to know about poverty and inequality.  No stat is perfect, this one is no exception. But it happens to be immensely powerful in pushing people to pay attention and act. It’s also factually correct. So what’s the problem? 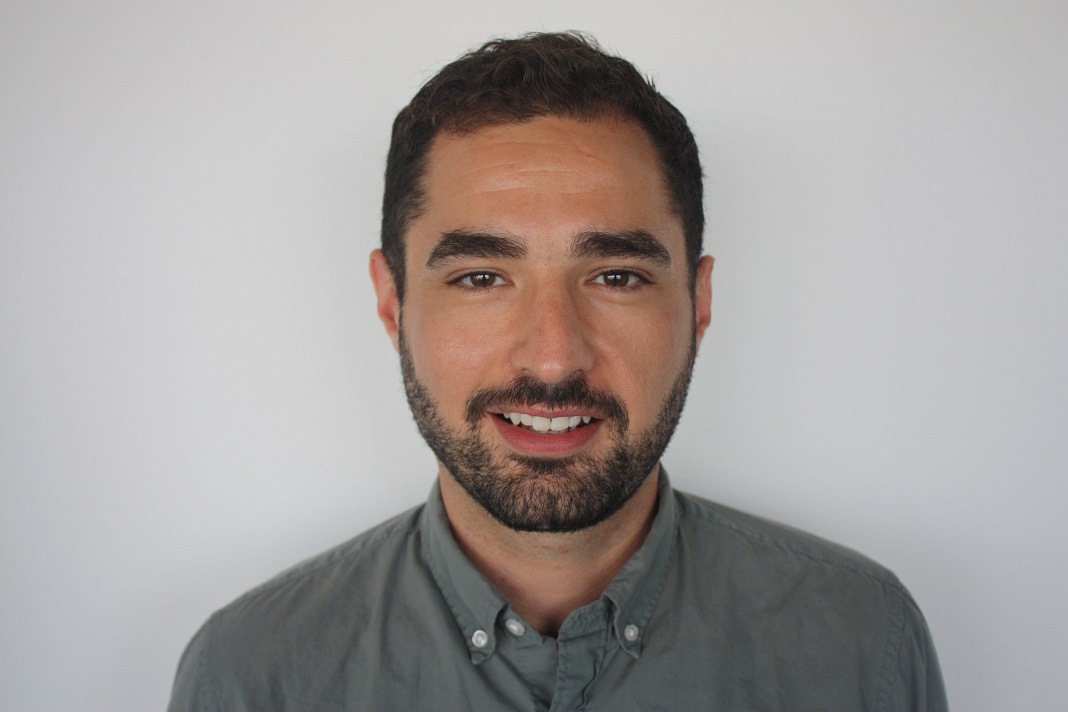 Ben Grossman-Cohen is Oxfam America’s Global Campaign Manager, based in Oxfam America’s Washington DC office. Prior to joining Oxfam, Ben served as a consultant to mission-focused organizations working on a broad range of food, climate, energy, and international development issues.