The proposed federal budget released this week seems intended to exacerbate inequalities in our economy and society. It slashes programs that support low-wage families, and fattens the defense budget while filling the pockets of the wealthiest.

The federal budget doesn’t usually attract a lot of attention, especially outside of the DC bubble. With its dense numbers and endless jargon, the document can make even the wonkiest person’s eyes glaze over.

This year, though, it’s a document that has generated a lot of buzz – and should get your blood boiling. Trump’s first official budget, if enacted, would impose draconian cuts on programs that help the most vulnerable among us, both at home and abroad. It would zero-out vital programs that protect worker safety and population health.

Here are some of the most striking – and cruel – elements of the Trump budget.

Weakening protections for working people: Trump’s budget would slash the Department of Labor (DOL) by 20 percent ($2.4 billion). Many of the cuts would come from job training programs for seniors and disadvantaged youth, including the zeroing out of the Senior Community Service Employment Program, which helps low-income job seekers 55 and older find work. Despite his purported support for apprenticeship program, Trump would decrease funding for the Workforce Innovation and Opportunity Act (WIOA) job training and employment service formula programs by 39 percent. Also on the chopping block is the Migrant and Seasonal Farm Worker Training program, which provides training, employment, and services to migrant workers.

Trump’s budget also takes an ax to DOL programs that specifically address the challenges and barriers facing women and people of color. The Women’s Bureau— which advocates for the equality and economic security of women and helps safeguards their interests—would lose $8 million of its $11 million budget. The budget also proposes eliminating the Office of Federal Contract Compliance Programs (OFCCP) at the Department of Labor and reassigning its functions to the Equal Employment Opportunity Commission (EEOC). The OFCCP, which oversees 25 percent of the workforce, supervises the employment practices of federal contractors, ensuring that they promote workplace diversity and pay equity. Dissolving this department would mean substantially fewer resources to ensure equal employment opportunities for underrepresented groups.

Of particular concern to worker advocates is the elimination of the Susan Harwood Training Grants. The Harwood Grant program is a tiny ($11 million) labor-management training program that provides grants to nonprofit organizations whose members work in high hazard industries. The program is unusual (and valuable) in that it focuses on vulnerable and hard-to-reach workers, such as those whose first language is not English, day laborers, and temporary employees.

Stark cuts to safety net programs: The Trump budget includes a striking $2.5 trillion in cuts to mandatory programs over the next 10 years, with the majority coming from programs that help struggling families, the elderly, and disabled people afford health care, secure modest housing, and put food on the table.

For instance, the budget proposes a $600 billion cut to Medicaid over 10 years, despite Trump’s promises on the campaign trail not to cut the program, and an additional $1.2 trillion in cuts from repealing and replacing the Affordable Care Act. It also slashes the Supplemental Nutrition Assistance Program (SNAP, formerly known as food stamps) by $190 billion and cuts $72 billion from disability programs, primarily the Social Security Disability Insurance and Supplemental Security Income (SSI) program, which provides income assistance to poor seniors and people with disabilities.

These cuts will be devastating for low-income women and children, particularly those of color. Currently, 33 million women and girls get their health coverage from Medicaid, and more than 5 million women supporting children on their own use SNAP to help feed their children. Likewise, the majority of non-elderly adults on SSI are women, and two-thirds of the elderly SSI beneficiaries are women.

Massive tax giveaways to the wealthy:  Finally, and perhaps most importantly, this budget would offer egregious and steep tax cuts to corporations and the wealthiest Americans.  The President initially proposed nearly $5 trillion in tax cuts, disproportionately benefiting the richest one percent. The budget would eliminate the estate tax and alternative minimum tax, which primarily applies to wealthier people. He would also allow corporations to incur no tax liability for profits made abroad.

We all know by now that a budget is more than a collection of numbers – it is a moral document that reflects values, priorities, and aspirations. Instead of a budget that abandons the poor for the sake of the wealthy, we need one that invests in our communities and families, prioritizes those most vulnerable, and gives every person a real shot at safety, health, and prosperity. On all of these fronts, Trump’s budget fails sorely.

Fortunately, the President’s budget request is simply that—a non-binding request. The real authority to fund the government lies with Congress. And that means there is still time to voice our opposition to these proposed cuts.

In the next few weeks, the House and Senate will release their own budget resolutions and begin the complex process of setting spending priorities and writing appropriation bills. We must demand from our lawmakers that they reject Trump’s destructive budget proposal. 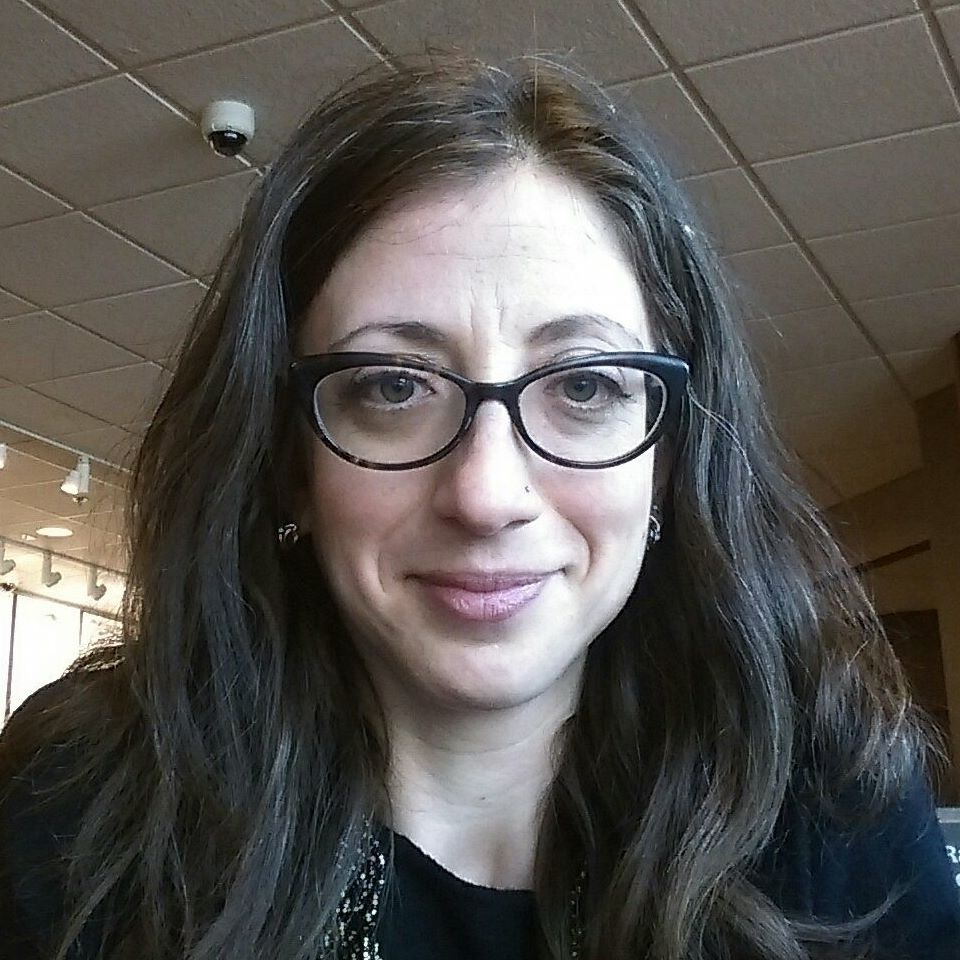