The World Bank should revise its Doing Business report to bring coherence to its work on taxes.

The World Bank’s Doing Business report came under fire last week for its alleged political bias against Chile. Doing Business is a sort of international competitiveness ranking. It measures on an annual basis the ease of doing business in 190 territories, by rating the burden of regulations to start businesses, buy property, enforce contracts and the like on medium-sized local firms.

The Bank’s Chief Economist eventually spoke of a misunderstanding. However, no amount of communication will resolve the flaws in the ranking. In particular, Doing Business must drop one of its indicators: “total tax and contributions rate”.

Doing Business has been criticized on a variety of grounds: the rating is somewhat subjective; it has an ideological bias against all regulation (as it considers all regulation as red tape to be minimized without looking at its social benefits); it ignores the needs of informal and small businesses, and of women-owned businesses in particular. The labor component was assailed by labor unions and was dropped from the ranking in 2010 because it discouraged labor protection and therefore ran afoul of the World Bank’s mission. The “total tax and contribution rate” should go the same way, as recommended by an independent panel of experts in 2013.

That tax indicator, which estimates all taxes borne by businesses as a percent of profit, basically assumes that low taxes are good for doing business and thereby encourages countries keen to improve their ranking (for instance to attract foreign investment) to cut taxes. That runs counter to the Bank’s mission even more today than it did in 2013.

The Sustainable Development Goals (SDGs) have elevated the importance of mobilizing domestic resources for development. At a time when most poor people live in “emerging” countries, taxes, not aid, are seen as the primary source of development finance. The World Bank is therefore beefing up its tax policy and administration portfolio ($460 million for 2016-17). It has signed up to the Addis Tax Initiative, which specifically commits its members to bring coherence to all their development policies and programs – i.e., ensure that their work in other sectors does not undermine their work on tax. It is a member of the Platform for Collaboration on Tax, which is intended to provide policy guidance and coordinate assistance to strengthen developing countries’ tax systems and help them meet the SDGs, including through the development of Medium-Term Revenue Strategies that will have the explicit goal of increasing countries’ tax-to-GDP ratios.

In short, as long as the “total tax and contribution rate” remains part the Doing Business ranking, the World Bank will actively help countries to become worse places to do business! Or reversely as long as, through this ranking, the Bank implicitly encourages governments to slash taxes or at least shift the tax burden away from corporations and onto other taxpayers, it will undermines its goals to end extreme poverty and share prosperity.

One defense of the Bank is that the ranking is not necessarily meant as a recommendation. That is baloney. Any international ranking, like Oxfam’s Commitment to Reducing Inequality Index, has the purpose and effect of inducing international competition to adopt the policies that raise a country’s rank in the index. The Bank also notes that the “total tax and contribution rate” indicator is computed such that a country can achieve a maximum score if its tax burden is merely among the 15 percent lowest – so it does not need to be a zero-rate tax haven. That is a fig leaf – and a completely arbitrary tax floor.

Besides, the “total tax and contribution rate” is not even necessary as it does not fit the ranking conceptually. Doing Business measures the ease of doing business, with an eye to reducing “red tape”. The other tax indicators fit that purpose: time to fill out a corporate income tax form, time to complete a tax audit, and so on. But the “total tax and contribution rate” is a measure of the cost of doing business, on par with interest rates, labor costs, or the price of a square foot of commercial property. None of these other costs features in Doing Business, and for good reason: it is by no means true that the best places to do business are the places where costs are lowest, because high labor costs buy a highly qualified workforce, high property prices reflect vibrant economic areas, and high taxes pay for quality infrastructure, strong rule of law, and human capital.

Put in another way, a businessperson considering a new venture will primarily rely on a return on investment calculation, and total tax payments will be reflected in there. Doing Business is at best a complementary and secondary element that business people weary of red tape might also consider. 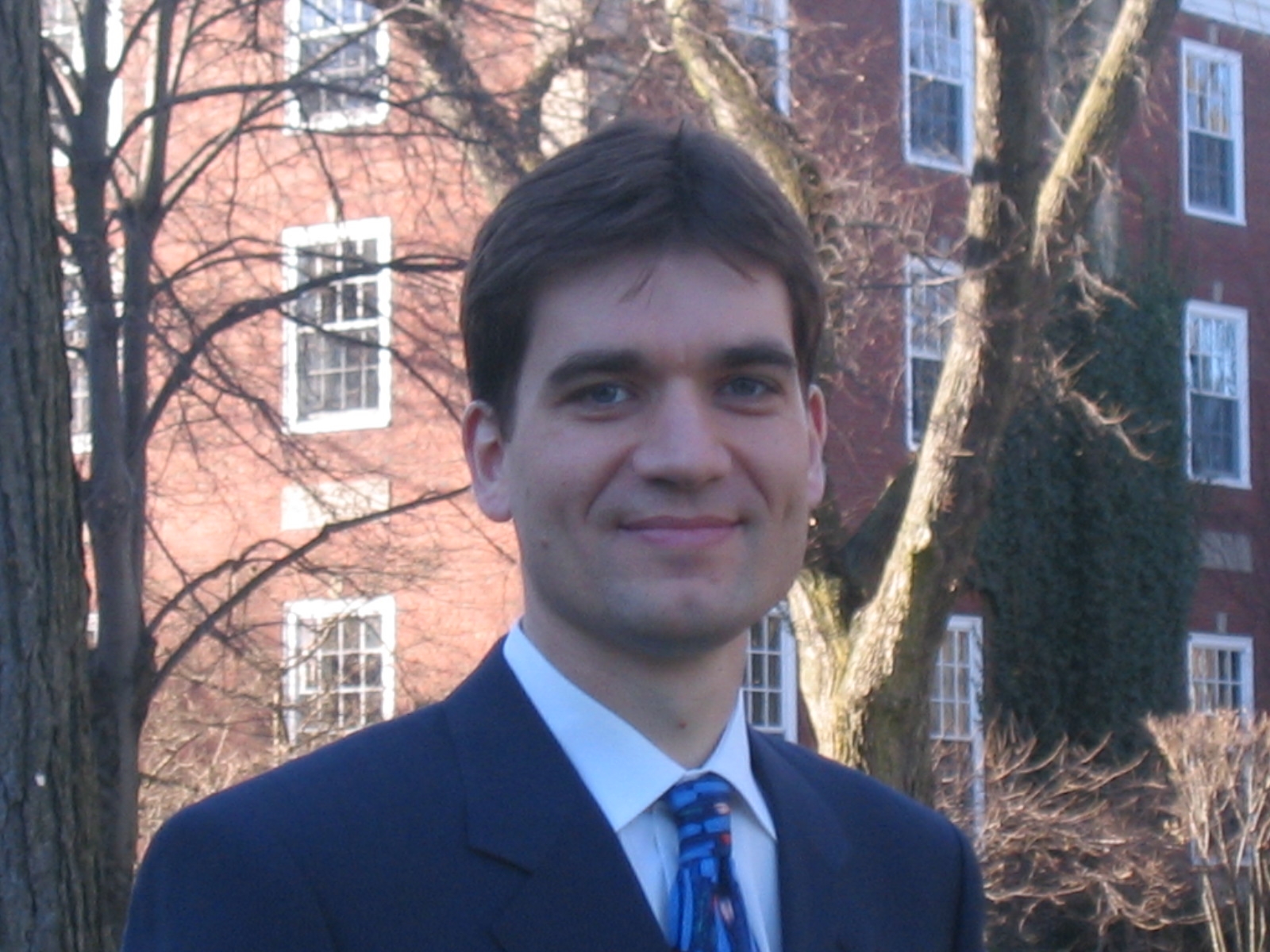