Not unless it includes refugees and immigrants

This Fourth of July, as my husband and I load up our kids and head to Smith Mountain Lake to celebrate, I will be thinking about how that American Dream is no longer possible for far too many people.

The usual excitement of watching fireworks, boat rides, and barbecuing will be replaced by feelings of sadness as I think about the thousands of children who have been heartlessly separated from their parents by the government of the United States of America. I will reflect on what I heard Oxfam partners—who came to the United States as refugees from Syria, Vietnam, and Somalia—say about the American Dream:

The American dream is actually not about me at all, it is about my children—so they can live a better life than I did,” said Ghassan Shehadeh, a Syrian refugee who was resettled in Maryland in 2015. 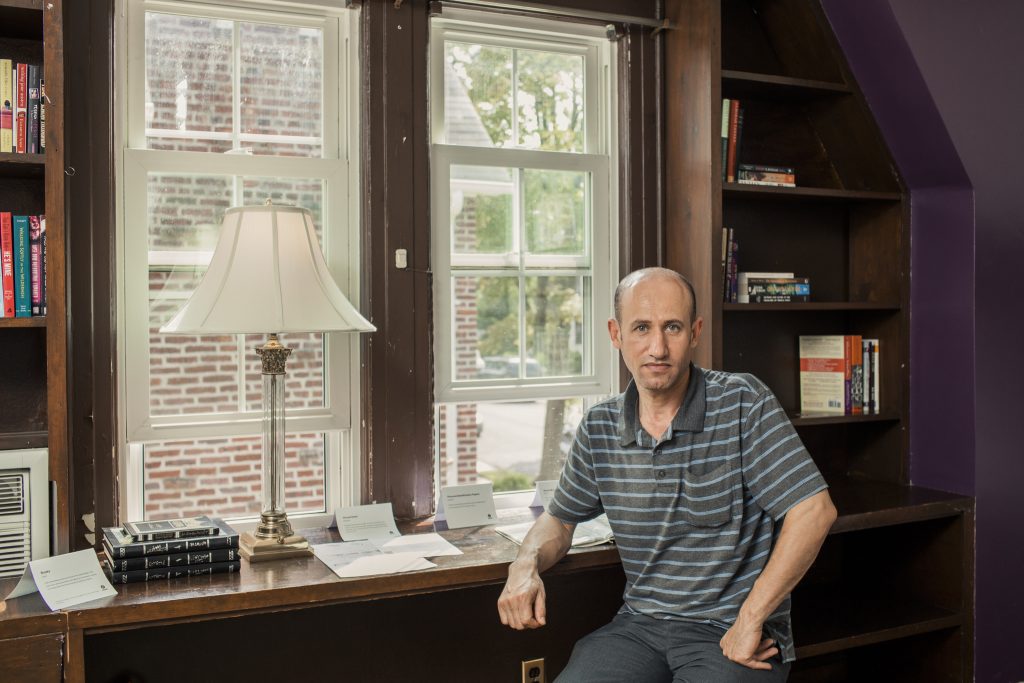 “There are so many parents, moms, dads who are holding their kids across journeys across all these different countries, who are just trying to do the best thing they can for their children,” said Uyen Nguyen, who was resettled in California from Vietnam in 1985 at age 10, after losing her father, mother, brother, and sister. 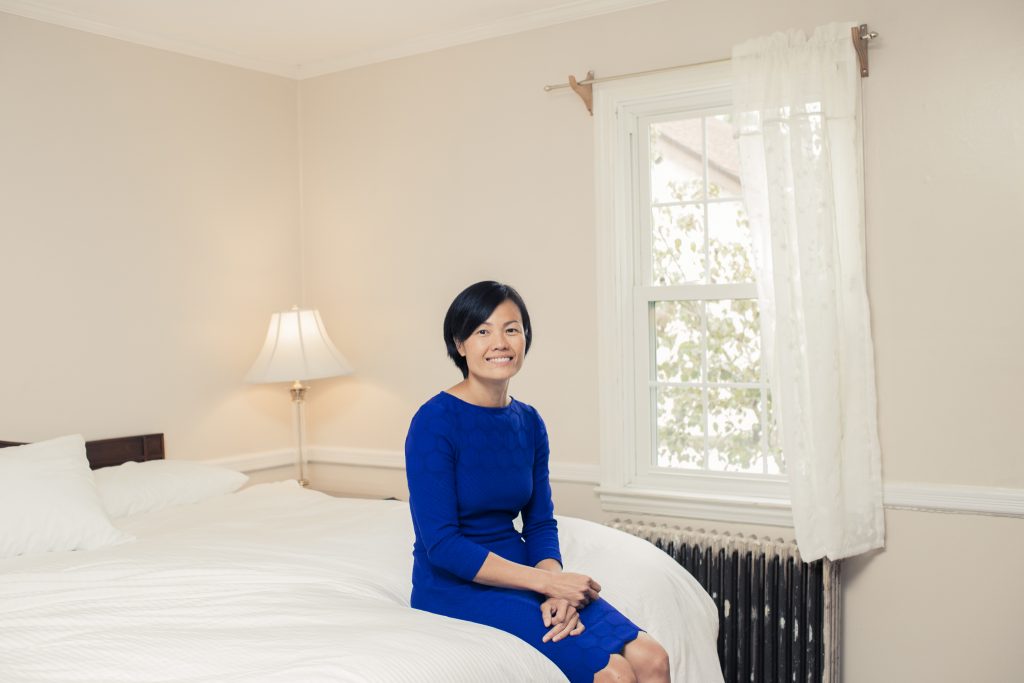 “To me the American dream is having a safe and stable home and being able to accomplish your goals and having those opportunities, being able to feel you can do anything you want to do and you have the same opportunities as anyone else. That’s something I felt throughout most of my life and now it’s starting to feel threatened,” said Eiman Ali, who was resettled in North Carolina at the age of 2 from Somalia. 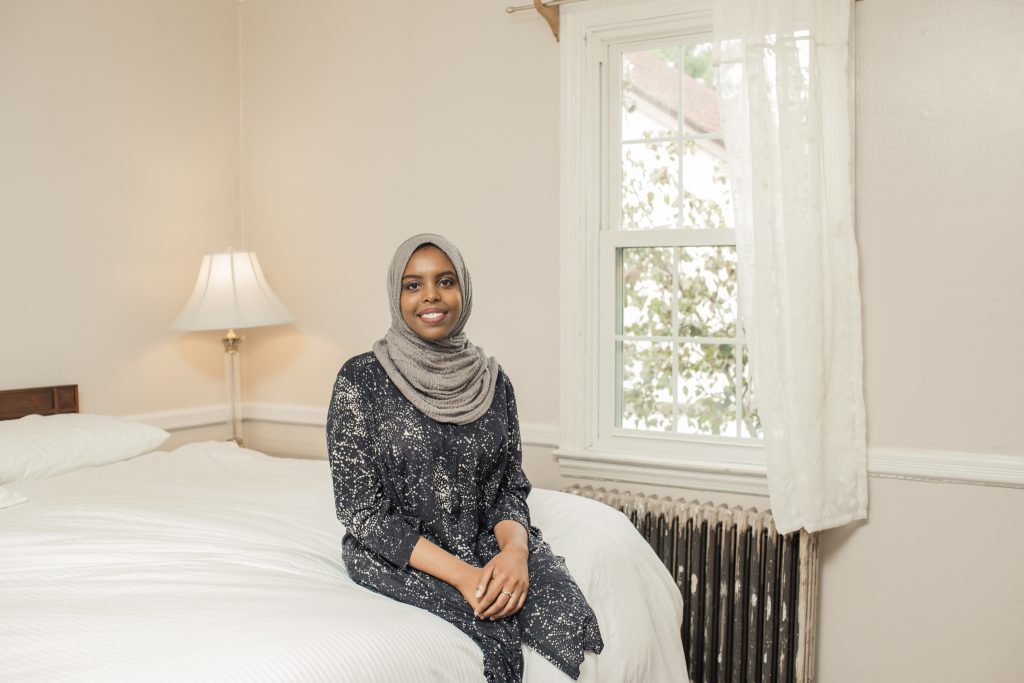 I think Ali sums up best how I will feel this Fourth of July: that the American Dream is under threat, especially for the most vulnerable people, who we used to welcome to our great nation.

Working for Oxfam, I have a deep understanding from our programs in places like Central America, Syria, Yemen, and South Sudan of the impact violence and conflict are having on people each day and the choices they are forced to make in their struggle to protect their loved ones and survive. Sixty-eight million people have been forced from their homes due to violence and persecution. One-third of these people are living as refugees or seeking asylum for fear of persecution due to their race, religion, nationality, political opinion, or membership in a particular social group. The Northern Triangle of Central America (Guatemala, Honduras, El Salvador) has among the highest homicide rates in the word, especially for women.

These are the world’s most vulnerable people. And up until now, a cornerstone of the founding of the United States was offering such people refuge. But that has changed.

Instead of facing global challenges with facts, humility, and compassion, the Trump administration is preying on people’s fears and insecurities and unleashing a series of new anti-refugee and immigrant policies, while telling lies about the most vulnerable people. This is abhorrent and un-American.

So here are five facts to set the record straight:

What makes America great is our diversity of experiences, ideas, talents, and the opportunity for anyone to succeed. But it’s also about helping and welcoming the most vulnerable to secure life, liberty, and the pursuit of happiness.

My colleague and friend Ali Al Jundi, who fled the war in Syria with his family, said to me, “What makes America great is its attractiveness to all dreamers in the world and the opportunity to fulfill their potential. The United States is the destination to many people, not only the most vulnerable people, but the most creative and talented people in the world. I am so sad this Fourth of July as I see the United States closing its door to refugees and immigrants.”As you barbecue, watch fireworks and the parades, take a moment to think about those who would do anything for their families to be safe and secure and be able to do those things here in the United States. Then, do another very American thing and act against this injustice by emailing your senators to tell them you oppose President Trump appointing Ronald Mortensen to lead the State Department’s Bureau of Population, Migration, and Refugees. 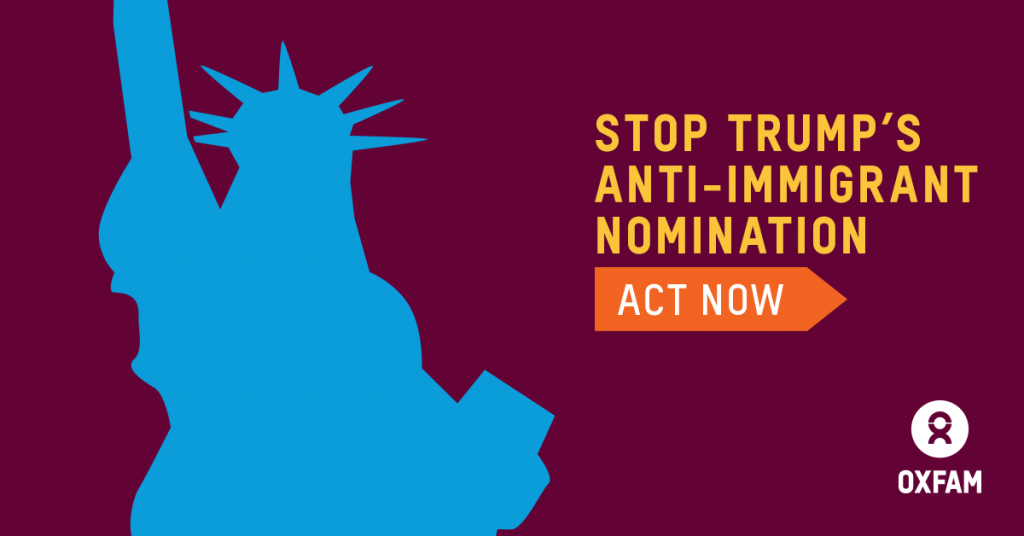 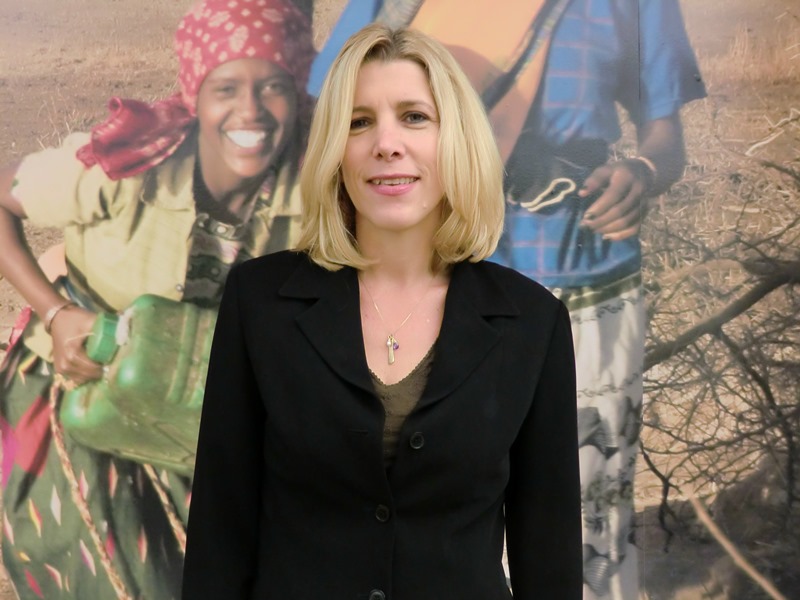 Shannon Scribner is the Humanitarian Policy Manager at Oxfam America.