Workers in the United States are facing wage stagnation and poor employment conditions that are holding their families back. This index measures which states are taking action.

The US economy fails many workers and their families in several ways. Wages are mostly stagnant when adjusted for the cost of living, even though the US is experiencing record low unemployment rates.  Over 40 percent of workers earn a wage below $15 per hour.  Over 51 million workers in the United States do not have access to paid sick leave, including over half of workers of Hispanic descent.  Even fewer workers have paid family leave benefits, at just 14 percent of the workforce.

One reason for these shortcomings is that federal labor and employment laws in the United States are less advanced than those of other countries. This point emerged strongly from recent Oxfam research on policies to combat income inequality, which showed that the United States is the only Organisation for Economic Co-operation and Development country without national paid maternity leave, and has a comparatively low minimum wage compared to other OECD countries.

Despite the lack of progress in federal legislation, many states are charging ahead with increases in the minimum wage, mandates for paid parental leave, and even laws to ensure the right to organize for public sector workers. The United States has a unique government system in which progress often happens at the state and city level, later followed by the federal government.

To rank states on their progress, we at Oxfam created the Best States to Work Index, which is detailed in a report and a website.  It measures states (including Washington, DC) in 11 policy areas that fall in three dimensions: wage policies, worker protection policies, and the right to organize policies.

Through the rankings on the Best States to Work Index, we show the following: 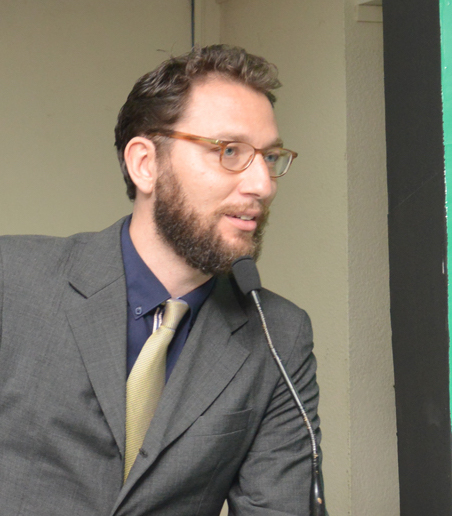 Jonathan Rose is a Senior Research Advisor for US Policy at Oxfam America.