Will world leaders at the UN heed calls for climate action from the streets?

Later this month, climate change events and summits are being held during the annual meeting of the UN General Assembly (UNGA) in New York City. You may already have seen Greta Thunberg’s news-making carbon-neutral trip across the Atlantic, but that is just one piece of it.

The climate crisis may feel overwhelming—and UN events may feel far removed—but this week is actually really important: for Oxfam, and the many who care about the fate of the world’s poor.

Why? Because the science is telling us that we’re running out of time to avert climate change’s worst impacts. A lot of world leaders have gotten the message, and Oxfam is joining urgent calls for politicians, businesses, and individuals to take ambitious and urgent action to save our planet.

Antonio Guterres, the Secretary General of the UN, is no exception. He has launched a UN climate action summit on September 23rd to drive countries to take new actions to implement the 2015 Paris Agreement.

That agreement calls on countries to consider updating their national climate targets in 2020 to confront the worsening effects of climate change—extreme weather, rising temperatures, and changing rainfall patterns. The summit will kick-start that process and hopefully inspire world leaders to take bold action amid troubling trendlines. The world is on track for over three degrees Celsius of warming, which would be catastrophic for the planet—especially the world’s poor.

Oxfam is working with our partners to ensure that climate solutions don’t come at the expense of vulnerable communities. Most notably are the global climate strikes, which take place on September 20 and 27. Led by a dedicated corps of youth activists, the strikes build on their powerful activism and encourage people around the world to march, mobilize, and take visible actions to urge their governments to take action on the “climate emergency.”

The Global Commission on Adaptation is also meeting on the sidelines. Co-chaired by Oxfam International Executive Director Winnie Byanyima, this UN-appointed body is deciding what the world should do to prepare for climate impacts that are already being felt today—most acutely by women of color in poor communities in the global South. Most global funding for climate change still flows to mitigation work (renewable energy, and the like), and insufficient attention is still paid to helping the world’s poor maintain their lives and livelihoods in the face of climate change.

What to look for

Oxfam has endorsed the strikes and we hope you’ll join us in New York, Washington, and Boston. We also have partners joining from Mozambique and Somalia to share their experiences on the frontlines—experiencing and responding to the climate crises of cyclones and drought this year alone.

Here are some things to watch for later this month:

The size and impact of the climate strikes. Who comes out? Do they break through? Here in the US, major climate reports from the UN and the US federal government made headlines—so we know that the public is paying attention like never before. CNN even felt moved to hold a 7-hour forum on climate change with the top 10 presidential candidates on September 4th. Will the surge of climate activism (already front and center in Europe and elsewhere) cut through the noise here in the US? Will it translate into bold and concrete action?

Countries stepping forward. While only a few countries are expected to announce new, strong climate targets in New York, we need a lot of big emitters of climate pollution to come forward with new commitments in 2020. What signals do they send at the summit? Is China prepared to step up? Has Europe achieved any greater consensus on its new EU-wide target? And is there any hope for the US?

Are we ready for 2020? For the Paris Agreement to deliver the necessary level of climate action, countries will need to redouble their climate efforts in 2020 (arguably the first major ‘test’ year for the agreement). The UN summit this month provides a great launchpad to tee up further action. Is the world ready?

Is the urgency clear? This season’s much-publicized Amazon fires have highlighted the growing fragility of the planet’s natural defenses against climate change. As the Intergovernmental Panel on Climate Change reported last year, we’re running out of time. Will the need for rapid, aggressive low-emission transition be reflected by the leaders attending this year’s UN Assembly?

Oxfam works with the world’s most vulnerable communities impacted by climate change, disasters, and poverty every day—and we are committed to being a part of the solution that addresses the crisis they feel so acutely. 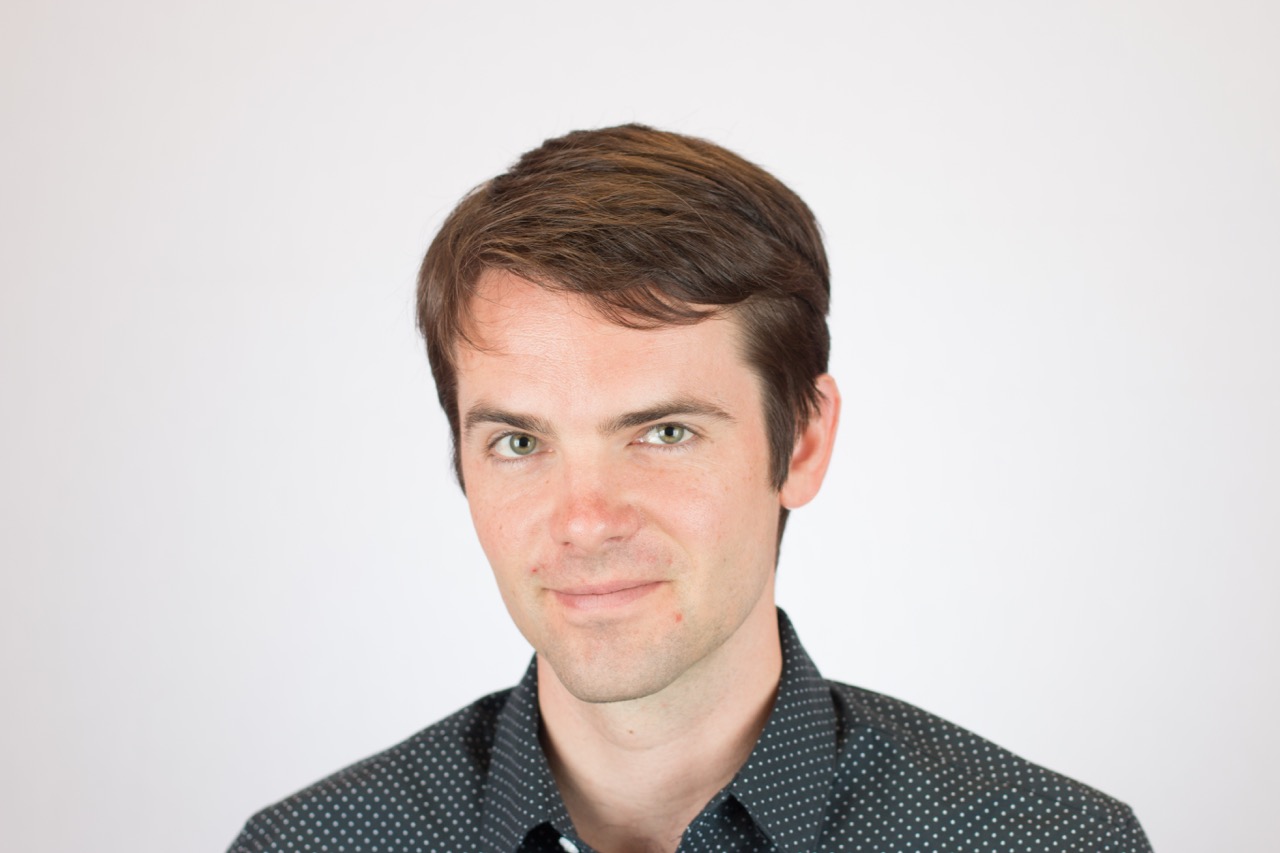