What ignited the largest movement for social justice in almost three decades?

Almost three weeks ago, the people of Chile woke up. Across generations and geography, what began as civil disobedience by students protesting subway fare increases has transformed into the largest social movement since the return of democracy in 1990.

The lives of many have turned upside down—including mine as a Chilean working with Oxfam in Washington, DC, more than 5,000 miles away. The government added to the tumult last week, announcing it would no longer host next month’s international climate summit. Suddenly English-speaking media rushed to explain what these riots and social unrest really meant.

But these are not just riots. Chile’s cries for justice are about inequality and the structural issues that underpin the human and environmental crises of our era. And there’s something for all of us to learn from it.

There have been many days of anger, fear and exhaustion, but also days of hope. The heavy-handed response of the government to the protests has led to thousands of detentions, hundreds of reports of human right violations by the armed forces, and dozens of deaths. But we have also seen images of pride—the demonstration of over a million people in the capital of Santiago and the proliferation of “cabildos ciudadanos,” or self-organized participatory meetings of citizens that have gathered to discuss problems and solutions for the country we dream to be.

Economists have long called Chile’s economy “the miracle” of Latin America, where GDP per capita has noticeably grown from $2,500 in 1990 to $15,346 in 2017. However, these numbers hide a fundamental problem: they do not account for inequality. Chile’s late poet Nicanor Parra said it best: “There are two pieces of bread. You eat two. I eat none. Average consumption: one bread per person.”

The truth is that too many Chileans lack pieces of bread: the minimum salary in Chile is 301,000 pesos per month (equivalent to roughly 400 dollars, or 2 dollars per hour). Therefore, a family living on minimum wage would spend about 20 percent of its monthly income on public transportation alone. While costs of living have been on the rise, salaries have remained stagnant, and many people are now having to purchase basic goods like food or medicines using credit.

Protesters are not only demanding that their government improve living conditions for the most vulnerable. They are also shedding light on the problems of wealth concentration and the unequal treatment of the rich and the poor in the justice system.

People in the streets believe the current system is rigged to favor those who already own the most. Wealthy Chileans do not just eat two pieces of bread; they eat 10, 20, 100. According to the World Bank, the richest 1 percent owns 33 percent of the country’s wealth, and Chile’s 12 richest billionaires have a fortune equal to 25 percent of the country’s GDP. According to Oxfam’s Commitment to Reducing Inequality Index, Chile ranks towards the bottom among OECD countries.

This is no coincidence. Chile’s political and economic model was built during the 17-year dictatorship of General Augusto Pinochet, who deregulated markets and privatized social security systems to put more resources in the hands of private companies. Even the government’s “new social agenda,” presented last week as a response to the crisis, follows this same logic: it raises minimum salaries and pensions not by requiring companies to pay more or reduce their profit, but by providing government subsidies.

Many critics disregard the inequality debate by suggesting that people do not care about how wealthy the rich are if poverty is falling. However, Chile’s protests are a loud and clear: “We care.”

A decent, dignified society is built on an inclusive social justice that does not create second class citizens. The people of Chile are tired, they have seen through the dynamics of a rigged model, and they do not want to close their eyes ever again.

In a country that has been regarded for decades as an economic miracle, too many of its people have been left behind. Today, the people of Chile are demanding dignity for all.

Learn more about inequality and other issues that are part of Oxfam’s Dignity for All agenda during the US election season and join our effort. 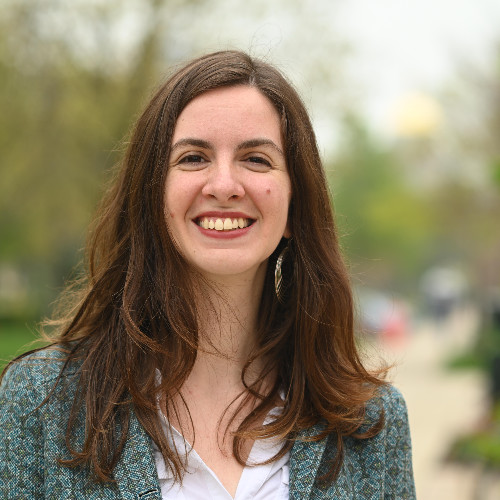