Secretary Clinton has an opportunity to push OECD countries in the right direction to make foreign assistance more transparent.

As the governments of rich countries scramble to plug their budget holes, it’s been little surprise that poor people are getting smacked with the brunt of the cuts. (Case in point, the depressing news that the G8 have cooked the books to make it look like they’ve spent more on fighting poverty than they really have.) But what’s more depressing is the effort to get out of commitments that don’t cost any money. This November, the OECD will be reviewing its efforts to make rich country aid dollars more effective. The early data shows that they’ve fallen down on the job—foreign aid is still too opaque, too unpredictable, and too driven by donor desires, rather than the needs of poor people. But rather than recommit to these cheap, but effective, policy reforms, the OECD looks like it might be giving up.

Secretary Clinton is scheduled to speak tomorrow at the OECD’s 50th Anniversary celebration. Her speech gives her the opportunity to push OECD countries in the right direction. We expect the Secretary to emphasize “Domestic Resource Mobilization”—the idea that poor countries themselves have to do more work to make sure that their local assets (taxes, natural resource revenue, etc) are best invested in advancing development. This is fertile ground; there is a lot more that can be done to better employ funds that are already available and under control of poor countries, without rich country interference. But we hope she doesn’t leave out what rich countries need to be doing to make this easier for poor countries. Two big things she should stress:

1. Donor aid needs to be more predictable and transparent. Too often, we whipsaw poor countries around with our aid, making it hard for them to plan. Investors, whether public sector or private sector, rely on information to make their investments. When either the present or future is cloudy, investors keep their money in their wallet rather than spending it.

2. Citizens in poor countries need more information—and more say—over how resources are generated and spent. The US has been a leader on this. The US government has its foreign aid “dashboard” which is a first step in providing easily accessible information about what the US is spending. And Congress last year passed sweeping legislation that would require oil, gas, and mining companies to disclose deals that they make with governments, intended to make it easier for citizens to follow the money and demand it be spent for their benefit.

The Obama Administration has been trying to remake the OECD as a force for global development. The reaction to Clinton’s speech tomorrow could be an important test of how well this effort is going. Will OECD member countries commit to continuing their aid effectiveness work? Or will they look for the new flavor of the day? Stay tuned . . . 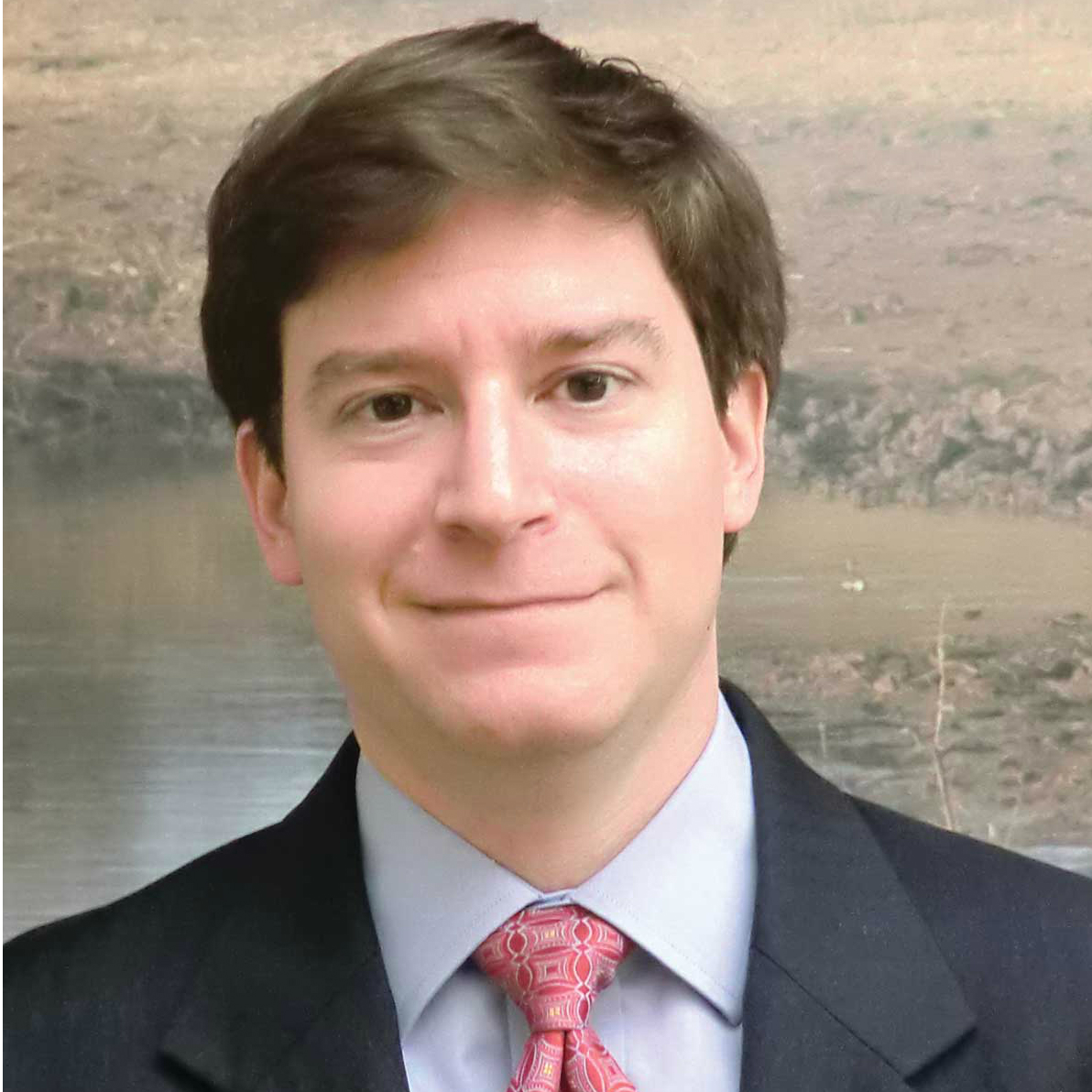 Gregory Adams leads Oxfam's work to increase the effectiveness of US foreign aid by placing the voices and priorities of poor people at the center of aid policy and practice. Prior to joining Oxfam, he spent over ten years working in Congress on national security and foreign affairs issues, particularly development assistance. He is a frequent commentator in the media including the Washington Post, Foreign Policy magazine, Politico and NPR