We don’t need governments to act like Mother Teresa to achieve the SDGs. But if next year’s financing conference in Addis is going to deliver real money and real hope for better spending by governments, we need new rules with real teeth.

This post was originally published by Devex on September 24.

“Leave no target behind” goes the quip about the draft Sustainable Development Goals governments will be discussing at the United Nations General Assembly this week. To be sure, at 17 goals and 169 targets from climate change to inequality, they cover the gamut of rights and justice issues facing the global poor. But are they too ambitious? And are they destined to fail unless global leaders collectively find their inner Mother Teresa?

The Millennium Development Goals, which addressed issues like extreme poverty, health and education, asked a much simpler question: What could donors do for developing countries if they increased their aid and worked together?

The new SDGs ask two much more difficult, and more important, questions: Does the world have enough resources to address our global development challenges, and do those with power have enough political will to deliver lasting results for the poor?

In 2012 terms, with Gross World Product at $85 trillion dollars, experts estimated that achieving the SDGs would cost $17 trillion per year. Before balking at this bill, we should ask ourselves: Where do all the other trillions go? After all, the SDGs cover everything from saving our oceans and forests to building the infrastructure and renewable energy systems to drive inclusive growth without burning up our planet on fossils — and all the MDGs.

Oxfam estimates that almost half of the world’s wealth — $110 trillion — is owned by the top 1 percent and the richest 70 people own as much as the poorest half of the planet. In most countries today, extreme inequality is working for a few, but robbing fair opportunities for the many. That’s in part because the megarich park $18.5 trillion of their wealth in tax havens, depriving governments of more than $156 billion in tax revenue.

Of the $6 trillion a year developing country governments raise in domestic revenues, how much is lost to corruption? The ONE campaign estimates at least $1 trillion a year. It’s no surprise then that despite having half of the world’s fastest growing economies, Africa is not delivering development outcomes for its people.

In short, the world has enough resources. The real problem is political will.

The Intergovernmental Committee of Experts on Sustainable Development Financing report on how the SDGs should be financed largely dodges awkward questions of changing political will to spend differently. It pays lip service to corruption, accountability and transparency, but doesn’t grapple seriously with how to change incentives of states to regulate better and spend differently.

As Oxfam’s Winnie Byanyima noted at USAID’s Frontiers in Development conference last week, it is as if we expect each donor and developing country government to be led by Mother Teresa.

That won’t work. The biggest reason why most economic and political elites don’t put more money towards the sustainable development goals now is because they don’t want to and don’t have to.

To get that message across, civil society organizations — foundations, nongovernmental organizations and think tanks — have to change what leaders want, either by politically incentivizing them to do good, or creating political costs for failure. And to do that, the conversation needs to build upon the idea of transparency so we can start talking more about where the money is spent. We have to get from counting the apples to turning over the cart.

As we think about challenging political and economic elites on spending, let’s not be naive. Most of us engage in rational ignorance of our local public financing and we should expect other citizens to do the same unless and until we make our issues more politically salient. We should expect donors, foundations and local civil society organizations, who mostly cherish their relationships with governments, to be skittish too — they stand to lose a lot by holding political and economic elites accountable on spending.

We don’t need governments to act like Mother Teresa to achieve the SDGs. But if next year’s financing conference in Addis is going to deliver real money and real hope for better spending by governments, we need new rules with real teeth. If we don’t start talking more honestly about carrots and sticks on spending by the powerful, we will do little to even up the playing field between the haves and the have-nots. 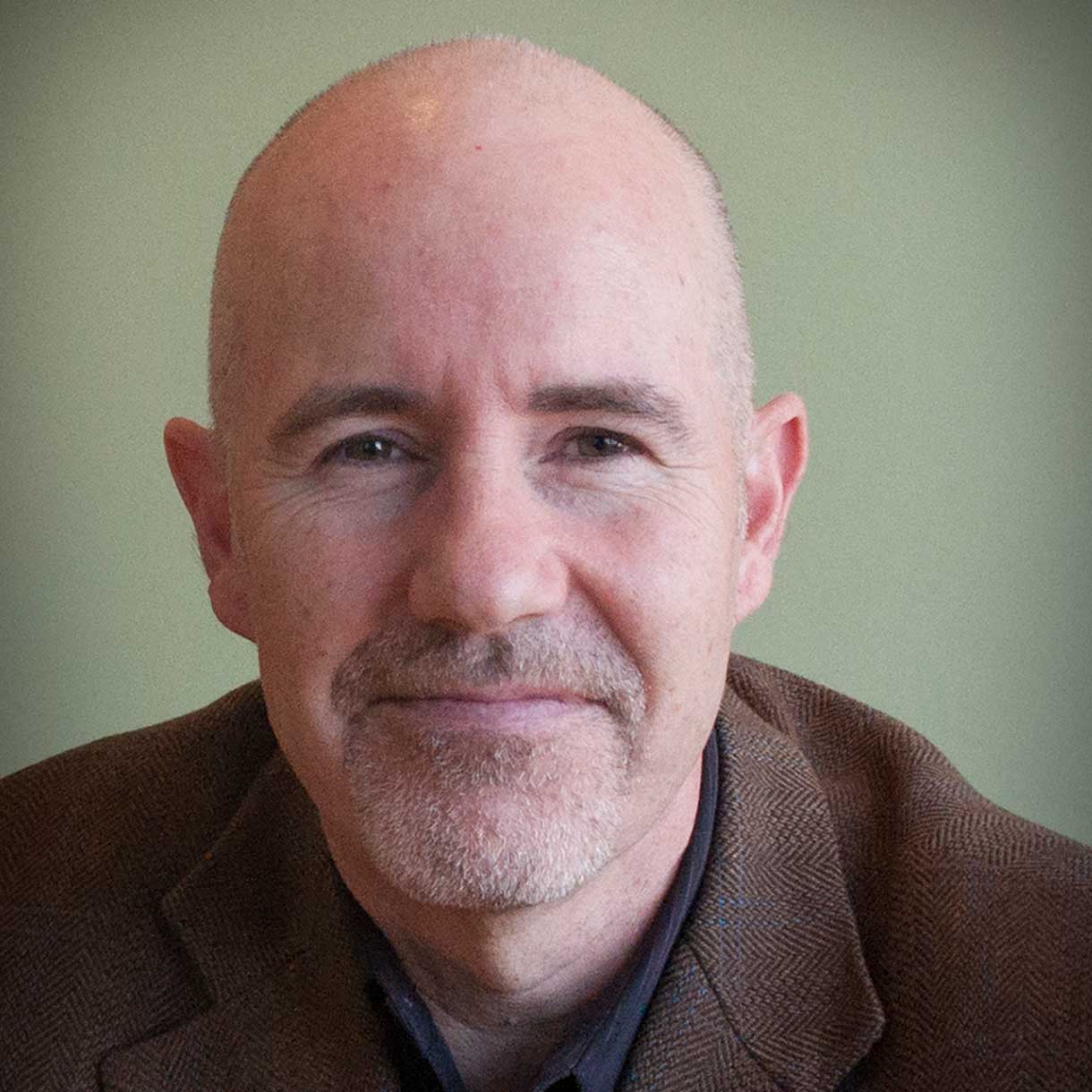 Paul O'Brien is the Vice President for Policy and Campaigns at Oxfam America where he oversees our research, policy, advocacy, and campaigning work to influence the US government and US corporations. Before joining Oxfam in 2007, he lived in Afghanistan for five years where he worked in the office of the President and the Ministry of Finance as an advisor on aid coordination, development planning, and policy reform. Previously, he worked for CARE International and the Echoing Green Foundation. A former litigator, Paul has a juris doctorate from Harvard Law School and is co-founder of the Legal Resources Foundation in Kenya and the Human Rights Research and Advocacy Consortium in Afghanistan.