What’s happening around the world that requires us to change the way we conduct humanitarian assistance?

Tara Gingerich is a humanitarian researcher at Oxfam America.

One of my favorite parts of my job at Oxfam is reading new research findings and reports in our field to help my humanitarian programming and policy colleagues keep on top of external trends.

I recently conducted such a scan to guide Oxfam’s planning for the coming year. Here are eight of the most interesting things that I found:

1. The number of people affected by disasters and conflict is rising.

The number of people affected by humanitarian crises has almost doubled over the past decade and is expected to keep rising. By the 2030s, large parts of Southern Africa, South Asia, and East Asia will see greater exposure to droughts, floods, and other hazards.

2. There are more – and more severe – natural disasters, and smaller disasters are causing tremendous damage.

Smaller, localized disasters account for a large proportion of the total impact of disasters: 54% of houses damaged, 80% of people affected, and 83% of people injured.

3. A record number of people are displaced by conflict around the world.

Fifty-one million people were forcibly displaced by conflict, persecution, or human rights violations at the end of 2013 – the highest number since World War II. And the numbers at the end of this year will be even higher, with displacement in Sudan, South Sudan, Iraq, and elsewhere continuing.

4. Poverty drastically affects the impact a crisis will have on everyday people.

81% of disaster deaths are in low- and lower-middle-income countries, even though only 33% of disasters occur in those same countries. This means that the people most at risk of dying when disaster occurs are the poorest and most vulnerable, driving up the numbers of casualties.

6. New humanitarian donors are coming on the scene.

The world’s biggest donors (from 29 of the OECD countries[ii]) are giving more and more in humanitarian assistance and continue to give the lion’s share globally. But other donors (with Turkey leading the way) increased their humanitarian spending by 58% last year, after an 86% increase the previous year, suggesting a slow shift in the balance of funding.

7. Very little international support of governments and civil society is provided in disaster- and conflict-affected countries.

Most humanitarian experts and practitioners are convinced that we can save more lives if local humanitarian actors—from government ministries to local non-profit organizations—lead the way in their own countries. To do so, they need to have resources, capacity, and power. Yet in 2012 less than 0.1% of total humanitarian assistance went directly to local- and national-level NGOs in crisis-affected countries, and just 0.3% went directly to crisis-affected governments.[iii] The figures are increasing, but too slowly.

8. Not nearly enough humanitarian funding is going to reduce the risk of natural disasters.

The logic here is this: If we spend more money to reduce the risk and impact of disasters, lives will be saved, and we won’t need to spend as much money responding to crises. Donors, the UN, and humanitarian aid agencies are spending more on this work, but still not nearly enough. Over the past five years, the biggest donors have spent only about 3-6% of their total humanitarian spending on reducing risk and impact of disasters.

So what’s the bottom line? Humanitarian spending is increasing, but it’s not keeping up with the need. And we need to change the way we conduct humanitarian assistance.

As we mark the 10th anniversary of the Indian Ocean tsunami, Oxfam has published some thoughts on how the humanitarian system operated in response to that massive crisis, what lessons we learned as a community, what changes have been made, and ideas for still-needed reform. Oxfam is hopeful that the World Humanitarian Summit taking place in 2016 will help bring about real change. In the coming year, we will be proposing ideas along these lines. Stay tuned!

[i] We are measuring need by the UN-coordinated humanitarian appeals.

[ii] These 29 donors are part of the Organisation for Economic Co-operation and Development’s (OECD) Development Assistance Committee (DAC).

[iii] Calculated from data in the UN Office for the Coordination of Humanitarian Affairs Financial Tracking Service. 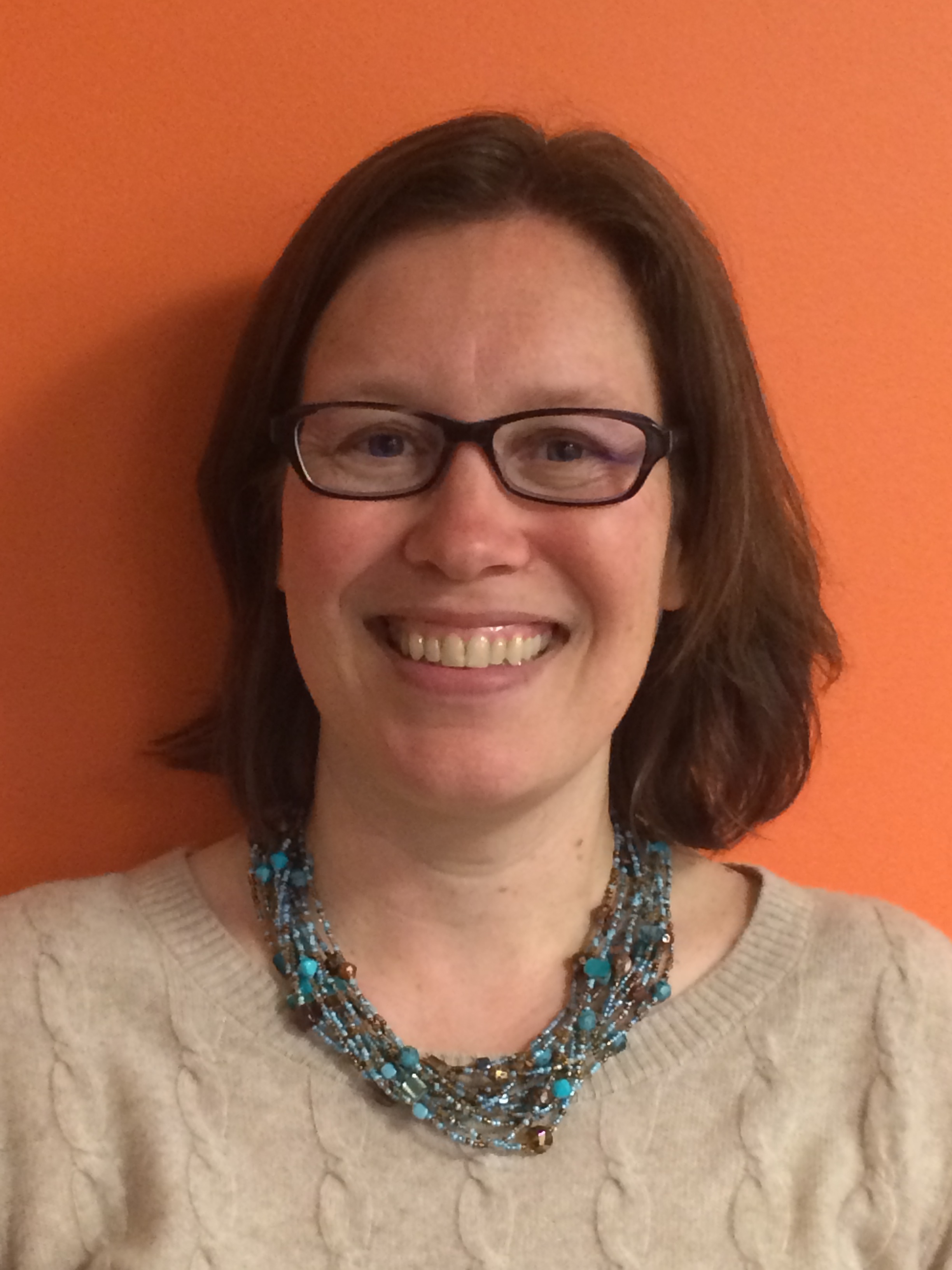 Tara Gingerich is a humanitarian researcher at Oxfam America.