Ten days is not much time, but was more than enough to learn we should be doing so much more.

The Humanitarian Situation is Appalling

It’s something I’ve read and repeated over the past sixteen months, but it’s hard to appreciate the magnitude of the crisis from a distance. In Khamer, it’s impossible to miss the massive tent city in the shadow of the ancient village. When I asked people there what worried them most, they rattled off long lists: health, water, sanitation, environmental rehabilitation, gender-based violence, and shelter were all mentioned by many as urgent issues (the airstrike that hit Raydah, the next town over, didn’t crack the top ten). Even the children of well-off residents are entering their third year out of school. Above all, nearly everyone pointed to their lack of income and inability to pay for food as the biggest challenge. Business has ground to a halt and there is no demand for casual labor, which is the principal source of income for many of the poorest Yemenis. Food is available in the market but most people just can’t afford it. Khamer is far from the most conflict-affected area, plus it’s close to Sana’a and accessible to humanitarian organizations. Yet, the need is still overwhelming.

Food Imports Are at Risk

So far, despite widespread unemployment and poverty, food insecurity in Yemen hasn’t reached famine levels. One reason is that even though imports have slowed through the damaged Hodeidah port, food from Saudi Arabia is arriving in the markets. Many Yemenis are able to buy a bit of food with the money they have, resulting in widespread malnutrition but staving off widespread mortality.

Unfortunately, the depletion of the Central Bank of Yemen’s (CBY) foreign currency reserves is already hampering its ability to guarantee critical food imports. Last week, the Prime Minister of Yemen requested that the International Monetary Fund freeze the CBY’s foreign accounts and stop recognizing its Governor and Vice Governor, who are widely viewed as independent and have been credited for keeping the Bank running through this difficult time. Many Yemenis I spoke with said the Governor’s name in reverent, hushed tones. To them, the removal of the Governor and the exhaustion of Yemen’s foreign reserves are two scenarios too disastrous to contemplate.

Yemeni money, in particular! Unable to transfer foreign cash outside of Yemen through their banks, Yemen’s wealthiest businesspeople have withdrawn their money in Yemeni riyals, believing their wealth is safer and more useful under the mattress than in a bank that can’t convert it to foreign currency abroad. Remember hundreds of people banging down the door to get their money in the classic film It’s a Wonderful Life? It’s happening in Yemen – except in Yemen, many wealthy people have taken their money out already, and there’s a limited supply of riyals for the poor, for humanitarian organizations distributing cash to the poor, and for government agencies wishing to pay salaries to their employees.

The Central Bank of Yemen could print more money. However, doing so without ample foreign reserves could hurt the riyal, which has already lost substantial value against the dollar since the crisis began. Until banks can transfer their foreign cash outside the country and the CBY can replenish its foreign reserve, the choice for Yemeni people is between having a few riyals worth little, or slightly more riyals worth next to nothing. With food prices soaring, poor Yemenis will pay the heaviest price until the warring parties and the international community make this issue a priority.

The Yemeni People are Absurdly Resilient

I hesitate to write this – ordinarily, I find it condescending to call people resilient merely for surviving amidst horrible injustice. But in this case I mean something more specific. Yemenis have adapted to life amidst violence and poverty, individually and collectively, with striking boldness. When fuel stopped coming into the country, Yemenis (with some money) responded by lining the Sana’a skyline with solar panels. I won’t soon forget the horrifying drone of Saudi jets buzzing Sana’a on July 29. They were met with a chorus of honking car horns. The following day, under threat of bombardment, life went on as normal, with Yemenis determined to maintain their routines. Community leaders beamed with pride as they told me of the women who were breaking down traditional gender norms by finding new ways to earn money for their families. And Yemeni humanitarian workers, often ignored by the international humanitarian system, are working at the grassroots to meet the needs of people that big international organizations can’t reach.

And they have good reason to feel this way. One Sheikh told me he felt that the Western powers held out the promise of democracy during the Arab Spring and then turned their backs as traditional Yemeni power brokers divided the country in the aftermath. Wherever I went, Yemenis thanked me for visiting – they said that the very presence of foreigners made them feel safer and less forgotten by a world that has largely turned its back. The lack of an international presence in Yemen reflects a general lack of concern by the international community: to date, donors have funded only 26 per cent of the UN’s humanitarian response for the year, while states like the United States and United Kingdom continue to support parties to the conflict that demonstrate no interest in conciliation for the sake of 21.2 million Yemenis in need.

The UN Security Council’s inaction is perhaps the most obvious manifestation of the international community’s disinterest in Yemen. On April 14, 2015, the Council adopted a resolution, which placed a set of unconditional demands on the Houthis without any corresponding demands on the Government of Yemen or the Saudi-led coalition to push them towards peace. Since then, the GoY has demanded implementation of the resolution before agreeing on a more comprehensive political solution to the conflict.

There are more people in need of humanitarian assistance in Yemen than anywhere else in the world, but thanks to the relatively small number of refugees fleeing the country and the difficulty of entry for journalists, most people – even policy experts and government officials – aren’t able to relate to the scale of suffering there. As I left Sana’a, I couldn’t help but think that the international community’s approach to Yemen would be markedly different if world leaders were able to see what I saw. For a start, they would urgently help stabilize Yemen’s Central Bank, remove restrictions on the transport of hard foreign currency out of the country, and enact a new Security Council Resolution demanding peace. For its part specifically, the US government would withdraw its support for the parties fighting this cruel and unnecessary war. 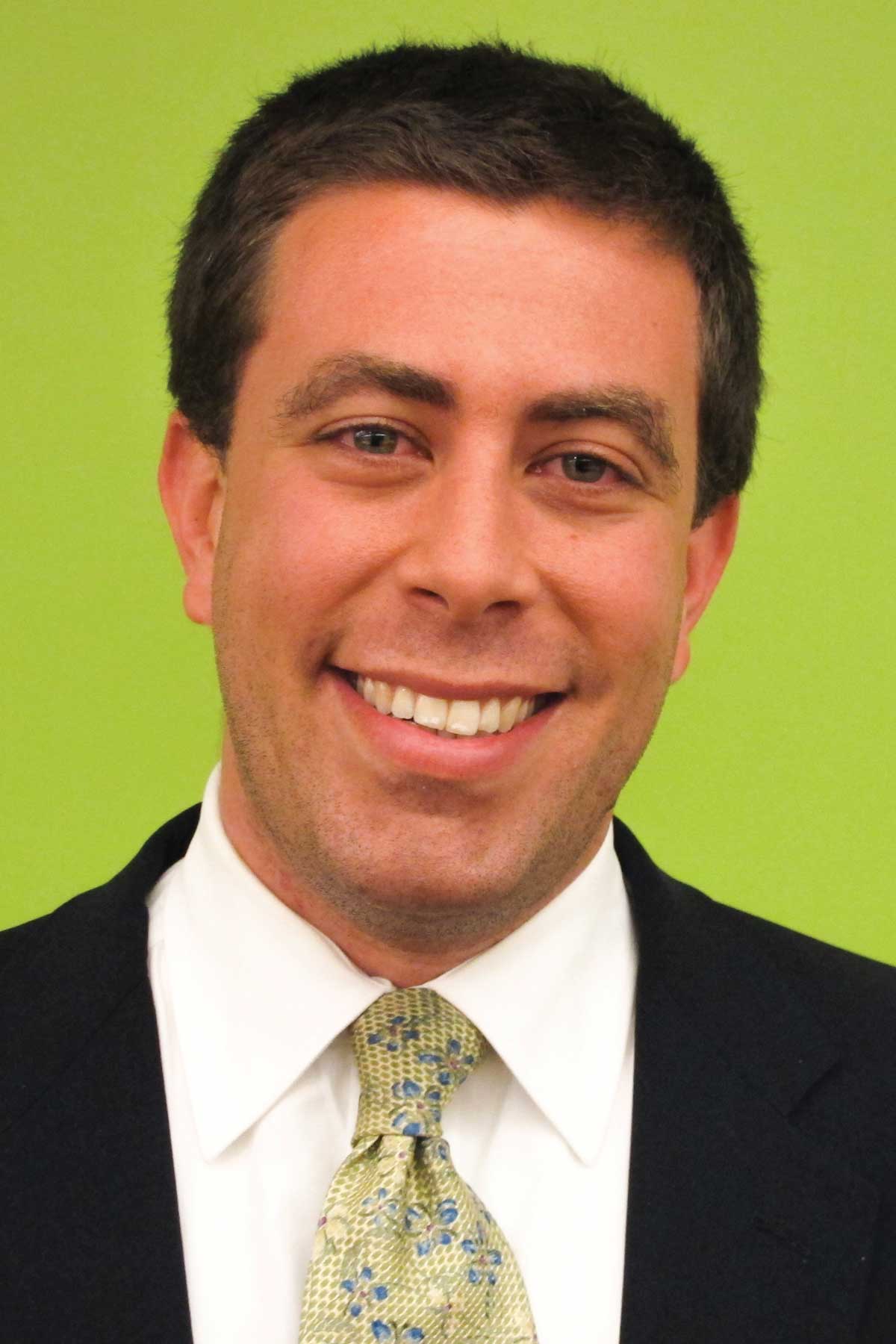