At the American Cemetery and Memorial in Normandy, the Visitors Center plays a short film. In it, locals from the towns and villages on the bluffs above the sea describe their memories of the summer of 1944. As I watched I was struck by the fascination of the locals with the idea that Americans would travel so far from home to fight and die for a land that was not their own. I experienced a similar fascination as a Peace Corps volunteer in Jordan.  My friends and neighbors thought it was remarkable that Americans would leave their homes and families to work alongside Jordanians to support local health care and education.

The Trump administration is trying to deny our connection to the world – or at least our historic role as a champion of shared prosperity and universal human rights – by banning refugees, expelling immigrants, and building walls. Unfortunately, these are only the most visible manifestations of a set of policies that undercut the notion of a global community much more deeply. The president has proposed withdrawing from global agreements to confront climate change. And if initial reports are accurate, taking much needed funding from international efforts to secure peace and stability and fight poverty and injustice. These moves are misguided.

Cutting aid for countries shouldering the burden of the greatest surge of refugees since World War II will not make the United States safer. Destroying programs that help developing countries protect children from sickness and hunger will not make our economy stronger or reduce the staggering inequality we see at home and abroad. Eliminating poverty-fighting aid will have a negligible effect on balancing the federal budget, at the cost of extinguishing crucial US leadership, support, and solidarity with people on the front lines of the world’s most dire threats. Undercutting the United Nations will not make the US more powerful, or the world more responsive to our needs – but it will undeniably pull the rug out from under the only humanitarian and collective security system we have.

The United States can’t avoid the global challenges of the 21st century by turning our backs or putting up walls. To disengage and back down from leadership is not who we are and will not make us safer or better off. The breadth and scale of the refugee crisis, the threat of climate change, and the fight against poverty demand a United States response that is equal to the challenge. History and our common humanity demand that the US stay engaged and do our part to make a better world. 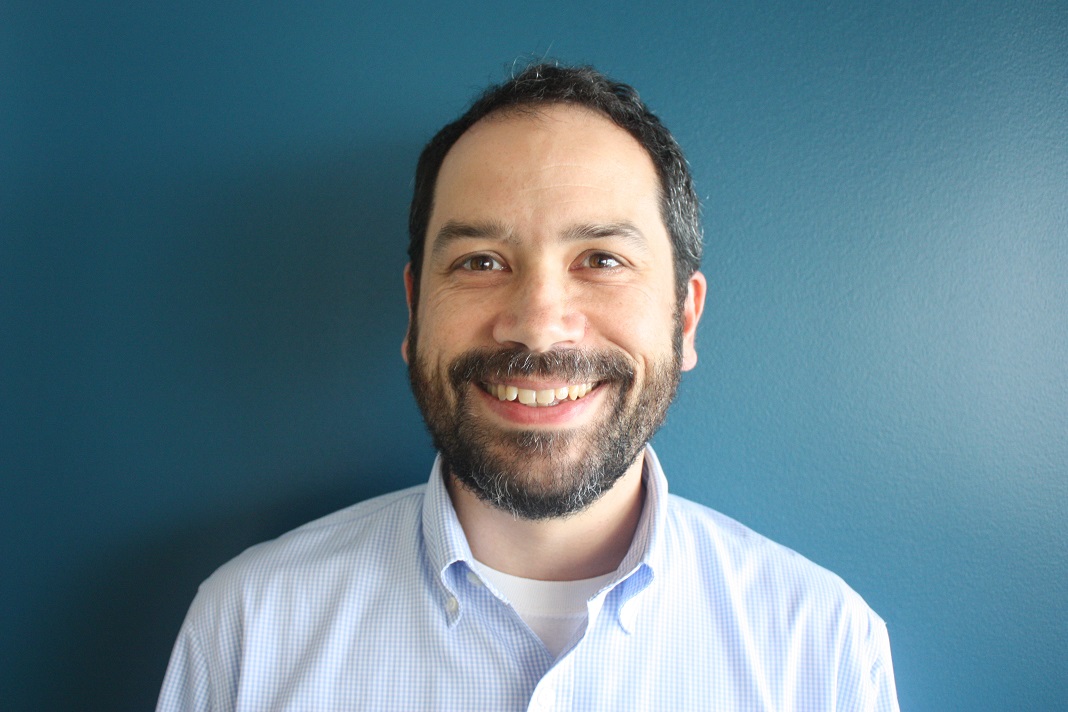 David Saldivar is the Aid Effectiveness Policy and Advocacy Manager at Oxfam America.