Last week, Chevron lost a landmark tax avoidance case to the Australian Taxation Office (ATO) that left it with a tax bill of about AUD 340 million (US$ 254 million). For today’s multinational corporations (MNCs) tax avoidance has become a common – even integral – part of modern business practice.  Despite worldwide media attention and public criticism, some corporate leaders continue to show nonchalance about such practices.  For them, constraints set by economic, trade, and manufacturing regulations as well as legal changes to corporate governance, are detrimental to their goal of maximizing profits and keeping their shareholders and investors satisfied.

In their view, these limitations justify trying to reduce business expenses wherever and whenever possible and, in some instances the strategy will take the form of “aggressive international tax planning.”  Aggressive tax planning is a manner in which corporations avoid paying their fair share of taxes and it consists of legally taking advantage of the technicalities of a tax system or of mismatches between two or more tax systems for the purpose of reducing tax liability.  Importantly, this type of activity must be distinguished from tax evasion that results from illegal activities, but, as this case shows, the lines between “aggressive tax planning” and tax evasion can be blurry.

On April 21 Australia’s Court of Appeals upheld an earlier decision of a Federal Court ordering Chevron, the US oil giant behind Australia’s biggest liquefied natural gas project, to pay an US$ 254 million fine for “unpaid taxes.”  The case centered on a complex intra-company transaction (see graphic) designed to greatly reduce Chevron’s tax obligation in Australia.  In 2003, Chevron Texaco Funding Corporation (Chevron US), a US-based direct subsidiary of Chevron Australia, borrowed $US 2.5 billion at a very low 2 percent interest rate , solely based on the excellent credit rating of its parent company, Chevron Corporation.  Out of these proceeds, Chevron US granted a loan to Chevron Australia, bumping up interest to 8.2 percent in 2004 and to 11.2 percent by 2008.  The Court found that during that period, Chevron US earned $US1.1 billion in profits from the loan that turned out not to be taxable in the US under a tax loophole – the Check-the-box regime[1]–and consequently avoided paying the normal 35 percent US corporate tax.  In addition, the Court ruled that as part of Chevron’s tax dodging scheme, Chevron US paid back these profits to Chevron Australia as dividends that were exempt under the US-Australia double tax treaty – allowing these profits to dodge taxation in both the US and Australia.

While this is all incredibly complicated and is technically legal, the Court focused on re-qualifying this transaction as “arm’s length” – a principle that requires that a transaction entered into between related parties (like a subsidiary and its parent company) be priced as if that transaction where entered into between unrelated parties (like a bank).  The arm’s length principle seeks to reflect the true economic value of each party’s contributions, thus preventing related companies from earning undue profits by simply giving each other a good deal based on their special relationship.

While Chevron argued that the Court must ignore that Chevron US was a subsidiary of Chevron Australia, and that the interest rate was comparable to other loans between independent companies at the time, the Court found that though Chevron Australia’s debt was not guaranteed, it had “implicit support” from its parent company and that such a loan “would only be sustainable” because of the dividends it received from Chevron US.

This practice is considered as a transfer pricing[2] abuse and although not all governments have made it illegal, this ruling sets an important precedent.  As the tide of public opinion increasingly turns against the aggressive multinational tax planning that allows companies to avoid billions in tax bills, investors should ask companies to disclose their tax policies and governance frameworks to promote better corporate tax responsibility.  Responsible investors and well-run companies will acknowledge that tax is not simply a cost to be minimized but a vital investment in the local infrastructure, employee base, and communities in which they operate.

There is a pure business rationale for engaging in socially responsible tax behavior as it can significantly reduce risks from litigation, unanticipated reversals of tax rulings, and reputational damage that alters customer and investor relations, and therefore threatens shareholder value.  The same mechanisms that helped turn environmental sustainability and human rights practices into corporate social responsibility “norms” can also be implemented to lead MNCs away from tax avoidance, and toward ending that pervasive practice and reducing its harms.

The Chevron case is in many ways a major test case for the ATO, and will have global implications for the way tax paid by large companies is assessed. Indeed, it is likely that governments — at least in all countries where Chevron operates — will look to this case and become more aggressive in assessing its corporate tax practices. And it certainly sets a precedent for multinationals operating in Australia.

As countries and their tax authorities, in developed and developing[3] economies alike, become more concerned with increasing domestic revenues, fixing tax loopholes and addressing risks of tax base erosion and profit shifting will undoubtedly sit higher on their agendas.  This case will certainly affect MNCs’ shareholders decisions and hopefully put more pressure on corporate executives to take fewer tax risks. That means doing not just what is technically legal, but what is fair and socially responsible.

[1] The check-the-box regime is a tax loophole allowing eligible business entities (both US and foreign) to choose their classification for Federal income tax purposes based on ownership structure.  This election may result in business entities avoiding the application of U.S. corporate tax law on certain types of income.

[2] Transfer pricing happens whenever two companies that are part of the same multinational group trade with each other: when a Australian-based subsidiary of a company, buys something from or borrow money from a US-based subsidiary. When the parties establish a price for the transaction, it is called transfer pricing. 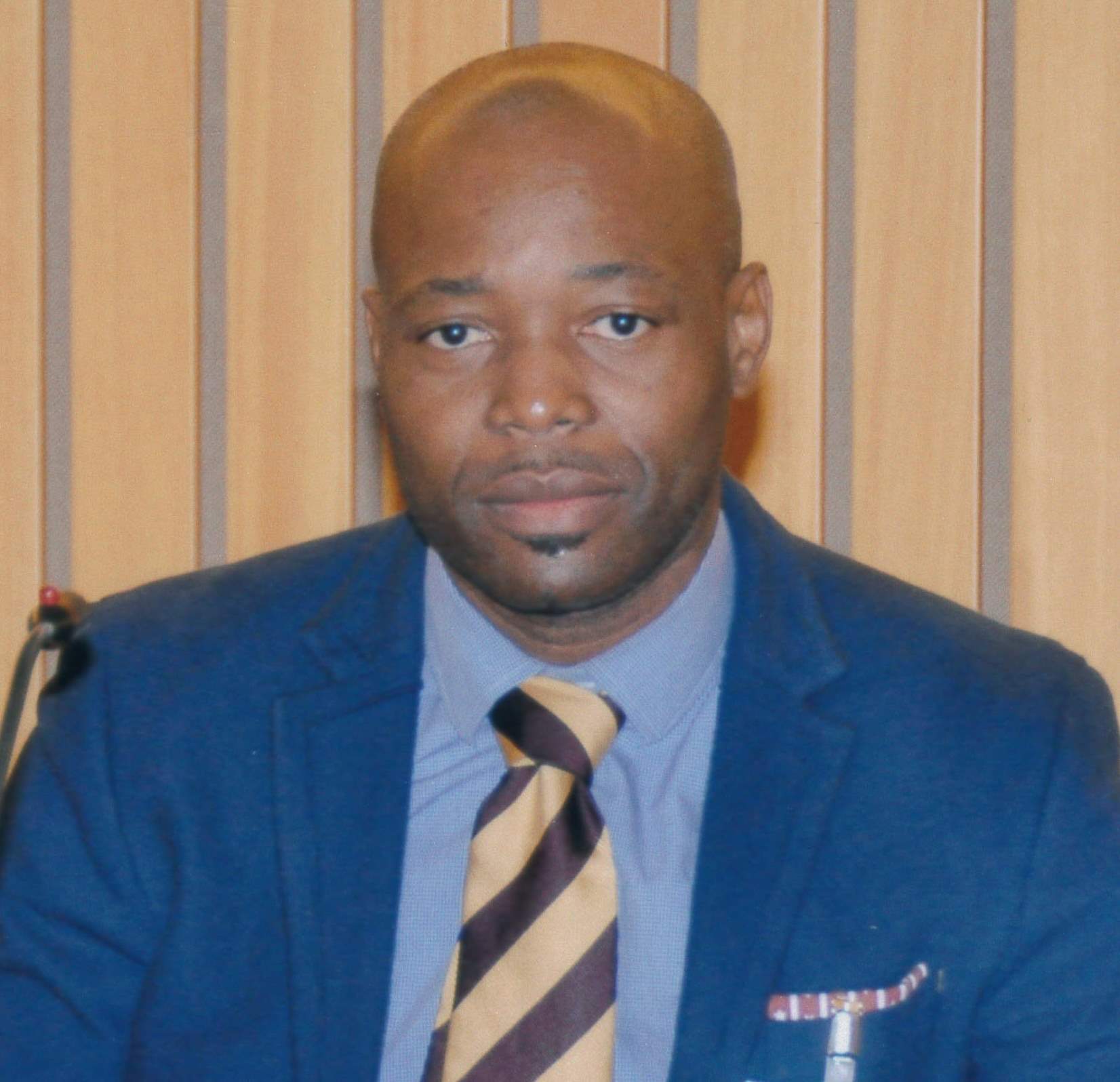