With resettlement at an all-time low, Congress should reverse the makings of a tragedy.

Over the past two years, the Trump administration’s repeated attempts to limit the scope of the US refugee resettlement program have undercut its noble purpose. Last year, less than 23,000 refugees were resettled inside the US.

This year, the numbers may drop even lower. With the number of displaced people across the globe at an all-time high—more than 70 million, twice as many people as 20 years ago—there has never been a more important moment for the US to reestablish itself as a world leader in humanitarian protection.

It’s time to reverse this dangerous and un-American trend. And Congress can do just that by passing the Guaranteeing Refugee Admission Ceiling Enhancement (GRACE) Act—right now.

It has long been a point of pride for politicians from both parties to offer refuge to people whose governments can’t or won’t protect them. Beyond offering protection from persecution to some of the world’s most vulnerable people, the resettlement program is a public demonstration of how the US strives to meet its obligations under international law to uphold human rights.

Since 1975, before the refugee resettlement program was formalized by legislation in 1980, the US has given refuge to more than 3 million families who have feared for their lives. This includes those fleeing persecution in the former Soviet Union, civil war in Bosnia, and widespread violence in Sudan—all of whom have made the US their home. Even before the program began, people who were oppressed and mistreated for their religious beliefs, their attempts at free speech, or their ethnic origins were welcomed and protected here.

Up until the start of this current administration, the US annually resettled more refugees than all other countries combined. But now, the number of refugees to be resettled in any given year, as set by the president per US law, has been reduced to a level that does not uphold America’s historic commitment to protecting and welcoming those in desperate need.

In search of grace

Introduced in April by Senator Ed Markey (D-MA), the GRACE Act pushes the US to admit larger numbers of resettled refugees in the coming fiscal year and make a commitment to increased refugee resettlement for the long term.

We will join our partners on Capitol Hill this World Refugee Day to ask representatives and senators to pass this bill that would return the minimum number of refugees resettled annually to the historic average of 95,000. A little grace wouldn’t hurt in these times of crisis. 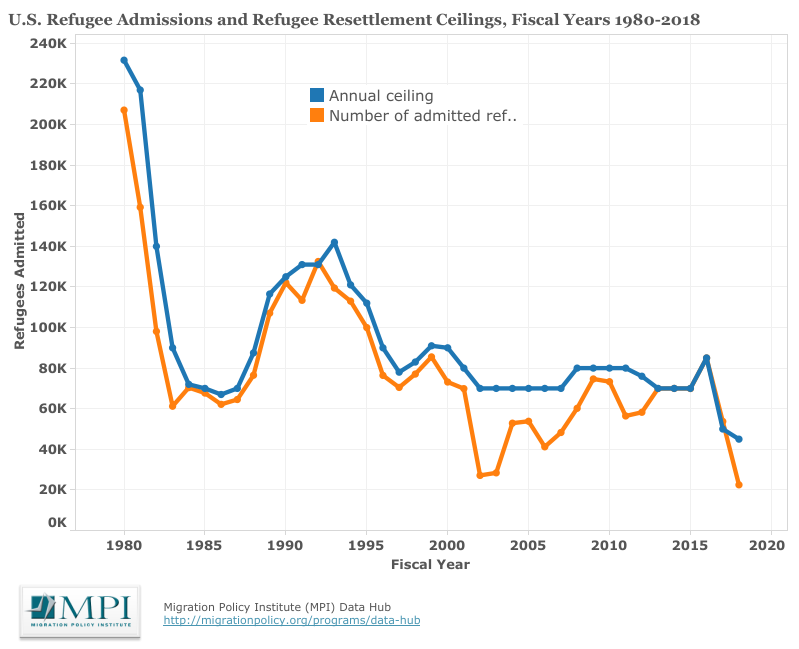 It’s a vital step given other countries have not stepped up to fill the gap that the US has left. In FY19, of up to 30,000 refugees allowed inside the US, we are on track to welcome less than 25,000. That means tens of thousands fewer people are being protected each year this number remains so low.

Restoring US leadership on this issue isn’t simply a matter of national reputation and the need to set an example for the rest of the world, though both those things matter. It is, most importantly, a question of saving the lives of so many people who fled because they believed in the very same values on which the US was founded, but were punished for trying to make them a reality.

For those who truly can’t go home again and have no meaningful option for protection where they are, relocating to a third country may be their only chance to move forward with their lives. The US can offer this opportunity to so many more people than it currently does.

If the President won’t course correct, then Congress must.

Join Oxfam today and sign this petition in support of the GRACE Act and other initiatives in support of refugees around the world. 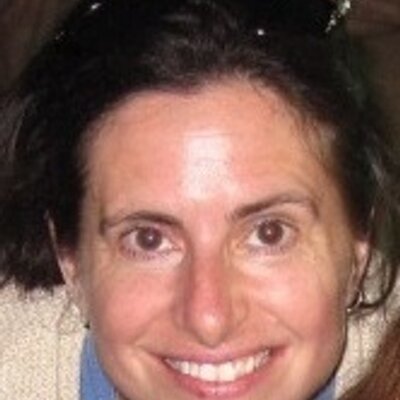 Daryl Grisgraber is the Humanitarian Policy Lead for Oxfam America.