One Saturday morning last month, in the basement of a neighborhood public library, I saw just what democracy looks like.

I came to testify at a public meeting of the Massachusetts Citizens Commission, a group of volunteer appointees working “to eliminate the undue influence of concentrated money on elections and on governmental policy.” The people of Massachusetts wanted this work to be done, and they voted overwhelmingly for it in a 2018 referendum. Now these concerned citizens were doing the people’s work, a direct result of public activism.

The public meeting was a far cry from what democracy does NOT look like—giant corporations spending millions of dollars to pay lobbyists to rig the political rules in their favor.

In the fight for Dignity for All, we deserve to be governed by fair rules applied equally to everyone. And as 2020 approaches, we must call out how the rapid growth of corporate power has come at the expense of ordinary people and curb its dominance over our politics to restore our democracy.

Corporations are lobbying Congress to not pay their taxes

Last year, Oxfam wanted to know how 70 leading US companies used their public voice over the first year of the Trump administration.

Our analysis, documented in Dollars and Sense: Corporate Responsibility in the Trump Era, found that these companies collectively spent more than $280 million to lobby Congress on more than 3,000 issues in 2017. They reported lobbying on climate change just 19 times, compared to 552 times on tax.

Their approach paid off handsomely. With passage of the Trump tax cuts, also known as the Tax Cuts and Jobs Act of 2017, Oxfam estimates that the 70 companies’ lowered their tax bill by approximately $313 billion on offshore earnings. That doesn’t include additional tax savings on US earnings—an astronomical rate of return on the money they spent to buy political influence through lobbying.

Few areas highlight the disparate treatment of corporations better than the US pharmaceutical sector. In our 2018 report Prescription for Poverty we showed that Big Pharma plows more financial resources into political influencing than any other industry.

The pharmaceutical industry spends $200 million per year to hire an army of 1,500 lobbyists—three lobbyists for every single member of Congress. Industry reps lobby federal agencies, both houses of Congress, and the White House to extend pharmaceutical companies’ monopoly control of medicines, raise drug prices, and hide profits in overseas tax havens—all at the expense of ordinary Americans’ health and well-being.

We also studied the campaign spending of four US pharmaceutical giants: Pfizer, Abbott, Merck, & Johnson & Johnson. Between 2010 and 2016, they donated more than $40 million in campaign contributions. Much of these contributions flowed to members of Congress who sit on the committees responsible for corporate taxation. And because US law allows companies and to fund political campaigns with unlimited donations to nonprofit organizations that are not required to disclose the identities of their donors, the pharmaceutical industry was able to direct millions of dollars in dark money to the American Action Network, which spent $10 million in 2017 on an ad campaign to repeal Obamacare.

Here’s how we restore our democracy

Corporations should not be able to rig the political process. Even now, President Trump’s Securities and Exchange Commission (SEC) is trying to roll back one of the few forms of corporate accountability that exists—the ability of small shareholders to call on companies to act more responsibly and sustainably. The American government should work to benefit the American people, not line the pocket of Big Pharma’s executives and corporate investors.

Learn more about opportunity for all and other issues that are part of Oxfam’s Dignity for All agenda and join our efforts. 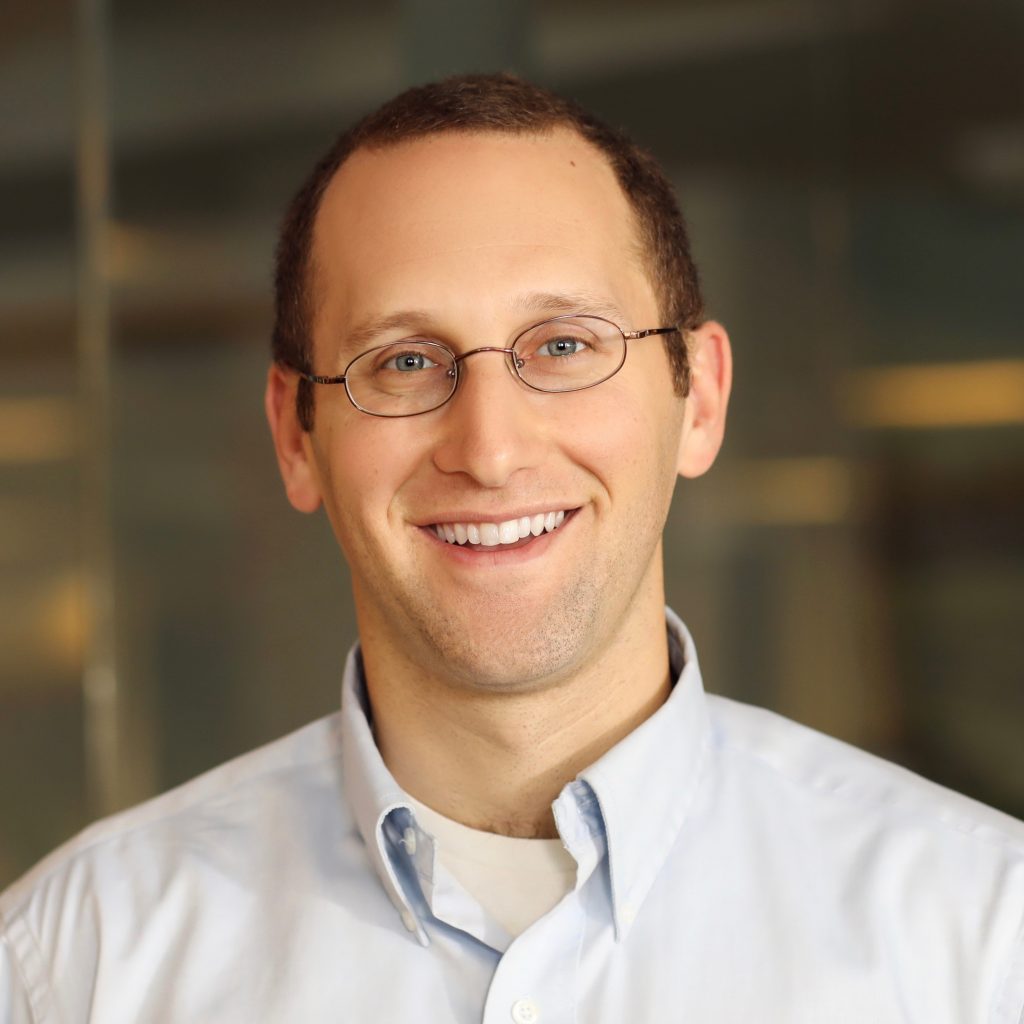