The US made a major announcement with China this week on emissions and the President is expected to make another major announcement on climate change over the weekend at the G20 in Brisbane, Australia. Here are a few key takeaways and things to watch in regard to both announcements:

Despite the anti-climate banter we’re hearing this week from newly emboldened Republican members of Congress, I think it’s been a great week for the climate and for this administration. 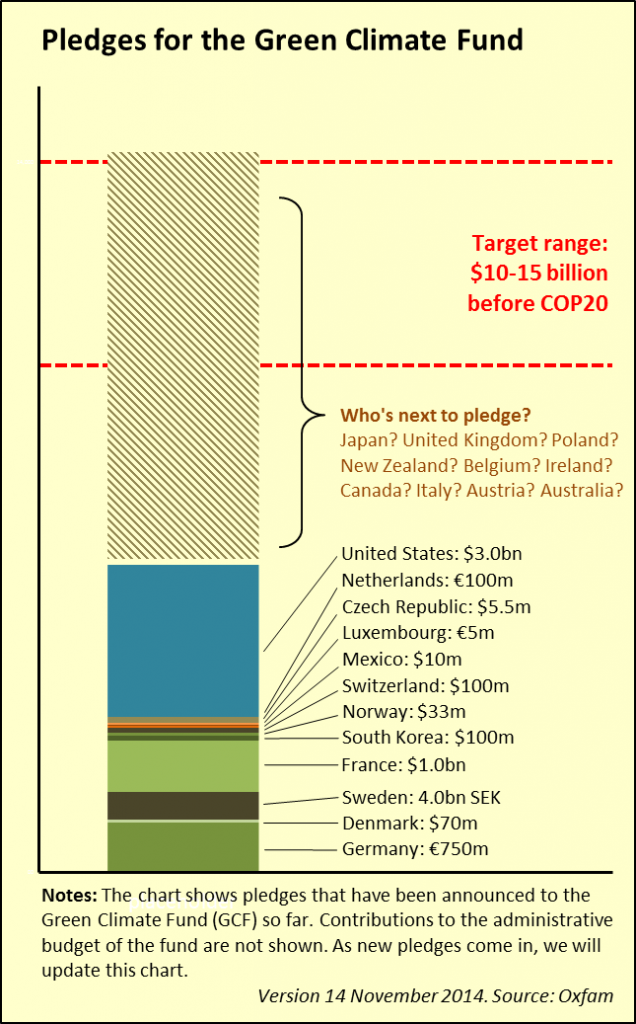