Here is a killer fact: One out of every two people is female and not just in developing countries, but here in the US as well. Not earth-shattering enough—well, consider that those same one out of every two people is also being denied their rights across a whole range of issues: from the right to bodily integrity, to economic opportunity, to property and labor rights.

And yet, we don’t see revolution in the streets, women (and their husbands, brothers, sons, and fathers) have not demanded that this discrimination change nearly enough. And now Donald Trump and others are suggesting that Hillary Clinton, a viable contender for the Presidency not call out this discrimination either when he suggested that Hillary Clinton has only gotten as far as she has because she has played the “woman card”, and not in spite of it. The question is why?

Why is it okay for Bernie Sanders to take up the cause of working Americans left behind in our economic system but not for Hillary Rodham Clinton to push for women’s rights?

Women’s rights consistently take a back seat in social movements. For the last year, the well-known comedian, Bill Cosby, has faced repeated allegations of rape and sexual assault by various women. One black woman said she failed to come forward because she did not want to let black America down by accusing their most beloved comedian: “I knew that, in my reluctance to add my assault to the allegations facing Cosby, I was allowing race to trump rape.”

Considering that one in four women will experience domestic violence in their lifetime in the US, it is hard to understand why this statistic has not resulted in widespread outrage, particularly when you take into account the recent cases involving major league football players, many of whom were showing solidarity with Ferguson protestors.

A recent study found that occupations with a greater share of women pay less than those with a lower share, regardless of education and skill level. When women move in large numbers into predominately male occupations employers pay less, while the reverse is also true; men moving into predominately female occupations results in an increase in pay by employers. Another study found that female candidates for a job had a zero chance of getting hired if they are the only woman in a pool of finalists—this despite the fact that women earn college degrees at a higher rate.

Women consistently have higher hurdles to overcome in order to make it, and Hillary Clinton is no exception. According to a study by Vanderbilt University, female political candidates have to be more qualified than their male opponents to succeed in an election because voters have a hard time seeing women as leaders. Only 24 percent of officeholders nationally are women.

So next time you think you should just stand back for a “greater” cause and not play the “woman card” consider these 15 ways in which women stand back already.

And that’s just to name a few.

*Note: neither the author, nor Oxfam America, are expressing support for a political candidate in this blog, which is meant to address issues raised in the campaign. 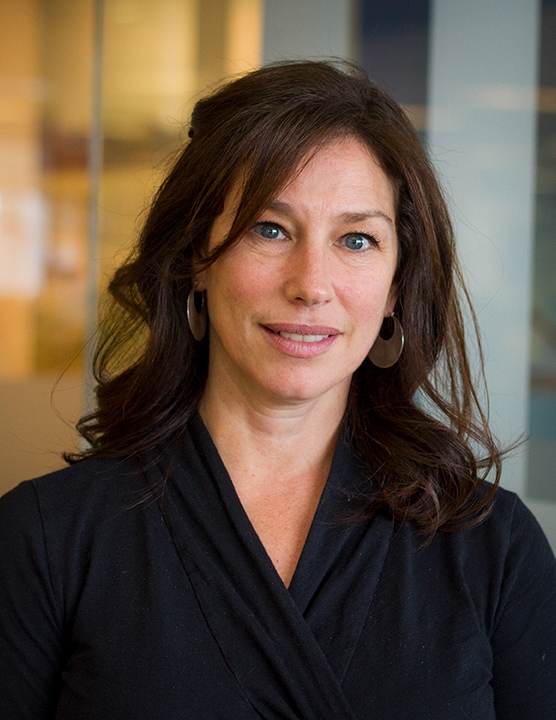