When mining and energy companies don’t pay their fair share, no one wins.

From climate change denialism to human rights violations, oil, gas, and mining companies are often in the headlines for the wrong reasons. Just as shocking, however, are the lengths to which they go to avoid paying taxes.

In recent years, extractive companies have expanded their reach. Mining companies have pursued investments in lithium and cobalt to improve energy storage while interest in natural gas as a transition fuel has drawn attention to Tanzanian and Mozambican natural gas deposits.

But as new investments in energy and minerals for renewable technologies bring these corporations to frontiers like East and Central Africa, it’s important to understand how their practices deprive governments in cash-poor, resource-rich countries of the ability to strengthen schools, repair roads, and build health clinics.

So how do they do it? And what should be done about it?

One way multinational corporations reduce their tax bills is by profit-shifting. A company does this by allocating more profits to its corporate subsidiaries in lower-tax countries to reduce its overall tax liability.

The IMF estimates that profit-shifting may deprive some countries of $200 billion annually. In the Democratic Republic of the Congo (DRC), Swiss mining conglomerate Glencore has allegedly avoided tax payments by inflating costs paid to its entities based elsewhere. And that matters because although the DRC is one of the most mineral-rich countries on the planet, almost 65 percent of its citizens live below the poverty line.

This behavior is pernicious in the oil, gas, and mining sectors. Multinational corporations manage most mining and petroleum projects and often conduct transactions with parties in the same corporate group. To make matters worse, extractive companies play an outsized role in lower-income countries, which have also become increasingly dependent on extractive revenues.

So when a multinational corporation, for example, manipulates the “transfer price” charged for goods or services provided by one subsidiary to another, it can shift profits from a higher-tax country to a lower-tax one. This practice usually disfavors the country where the resource is being exploited—and in many cases, governments have neither the capacity nor the legal or institutional framework to effectively audit what may be going on.

A PR crisis or legal battle in waiting?

If you think profit-shifting sounds like smart business practice, think again. In fact, companies expose themselves to reputational, operational, and legal risks when they shift profits to reduce their tax burden.

Unjust tax practices caused public outrage and humiliation for over 300 oil and mining companies in 2014 when the Luxembourg Leaks exposed their shady tax practices. Scandals continued in 2016 and 2017 when the Panama Papers and Paradise Papers revealed how individuals and companies avoided paying their fair share.

In the end, it just doesn’t pay off. These public relations crises cost companies on average an estimated $200 million per firm in market capitalization, not to mention long-term damage from negative publicity. Inequitable tax breaks also can threaten companies’ relationships with local residents and their governments, increase the prospects for the renegotiation of contracts, and jeopardize future company investments.

Pressure is now mounting for oil, gas, and mining companies to renounce aggressive tax planning and support tax transparency. Tax setups that seem too good to be true often are because governments and their citizens often come back to demand a better deal.

Examples of progress already exist. Anglo American has publicly renounced their use of tax havens and plans to phase them out. Private sector initiatives like the B Team’s Responsible Tax Principles have won initial support from companies like Shell, Repsol, and BHP as well as multinational mining companies including Rio Tinto. However, despite some corporate leadership, leading industry associations like the International Council on Mining and Metals and IPIECA have remained remarkably silent on commitments to responsible tax practices.

To help corporations become responsible citizens on tax and maintain their competitive edge, mining and oil companies should proactively improve their tax practice in line with Oxfam’s Getting to Good: Towards responsible corporate tax behavior.

Companies should take a number of steps, including: 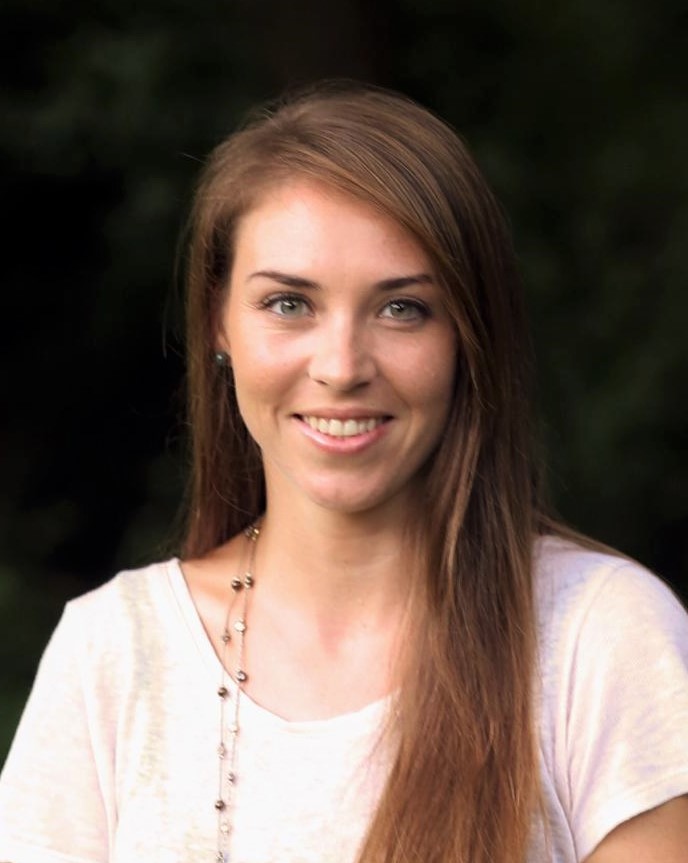 Laurel Pegorsch is an Associate Policy Advisor on Climate Change at Oxfam America.