“There’s nothing worse than working a full-time job serving people food and going hungry yourself. Servers should be able to afford to put a roof over our heads, feed ourselves and our families and live our lives without fear of going hungry.”

~Joseph, a waiter in Massachusetts

Last Friday the 13th (or 2/13) was not a lucky day for Joseph, or most of the other 4.3 million tipped workers in the United States.

Why? Because the federal tipped minimum wage has been stuck at $2.13 per hour for the last 24 years.

During the time the tipped minimum wage has fallen by about 40 percent in inflation-adjusted dollars, while the $710 billion restaurant industry has grown by 86 percent.

“There are too many times I go home with $20 in my pocket,” Carissa said, a waitress who works late night shifts in Elkhart, Indiana, told Restaurant Opportunities Center United (ROC), an advocacy group working to raise the minimum wage for tipped and other restaurant works. “If a client walked out on their bill, I have to pay it. Then, at the end of the night, it’s the server’s job to clean the restaurant.” 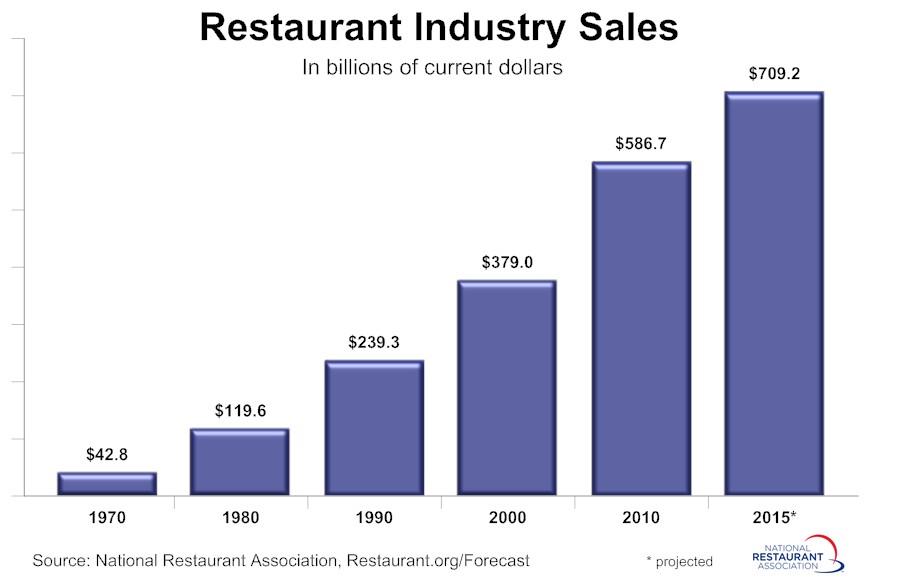 Tipping is a distinct practice in the US, in terms of how much people are dependent upon them to make up their wages. But is it a way for labor costs to be shifted to customers and taxpayers?

Most diners rarely consider that their tips are not only critical to these workers’ survival, but also a subsidy to the restaurant industry. Moreover, very few tipped workers receive any benefits like health insurance or paid leave.

Rarely do diners think about the fact that their servers are on their feet for hours, work shifts at irregular hours, are all too often the butt of patrons’ unhappiness, and are frequently victim to rampant sexual harassment. Two-thirds of tipped workers are women, and—although 7 percent of women workers work in the restaurant industry—restaurant workers account for 37 percent of sexual harassment claims made to the Equal Employment Opportunity Commission, according to ROC.

Also, because they would lose pay by staying home, many tipped workers go to work when they are sick, causing a significant public-health hazard, according to the Centers for Disease Control.

In essence, tipping exploits waiters and waitresses, and also disguises the true cost of a meal.

Nearly half of tipped workers rely on government benefits like SNAP (popularly known as food stamps), according to the Economic Policy Institute, and tipped workers are twice as likely to live in poverty than other workers. This means that taxpayers also subsidize the $710 billion-a-year restaurant industry to the tune of at least $3.8 billion a year.

While the restaurant industry has boomed, tipped workers and all of its 14 million workers have suffered. Cooks and other “back of the house” workers and employees of fast food and “fast casual” restaurants are especially forgotten. They are not tipped and rarely are paid more than $8-$10 per hour, not much different from what most tipped workers take home in wages and tips.

The industry’s lobbying efforts have repeatedly blocked efforts to raise or eliminate the tipped minimum wage. Despite the usual canard that raising the federal minimum wage—itself stuck for eight years at a pitiful $7.25 per hour—or the tipped wage would cost jobs (and revenues), employment and sales have grown faster in the states without a subminimum wage than others. In fact, according to ROC, in these states—Washington, Oregon, California, Nevada, Montana, Minnesota, and Alaska—per capita sales were 17 percent higher and projected job growth over the next decade is 10.5 percent compared to 9.1 percent in $2.13 states.

But, ultimately it’s about the basic American principle that everyone who works hard should be able to support themselves and their families. Raising or eliminating the tipped minimum wage is long overdue.