(And how more aid transparency can help)

In Rwanda, one such practice is “social audits.” Alexis Nkurunziza, the Policy & Advocacy Coordinator for CLADHO, a network of human rights organizations in Rwanda, explained the purpose of social audits when he visited Washington, DC in October to talk about how local actors can and are using aid data to strengthen country systems and empower citizens.

“Social audits offer an alternative to sitting in government offices and making priorities on behalf of citizens. It enables community members to say, ‘You are talking about building a marketplace, but we need clean water. Why is this?’”

Nkurunziza explained that in a social audit, community members sit together with program plans from the government in hand. It’s a monitoring tool that brings leaders, elders, and other influential people in the area to hear citizens testify on progress made. They then take this feedback and submit it to local district officials. Community radio programs, where district officials share plans and respond to feedback as listeners phone in questions, complement the community-level activities.

“‘The government last year promised to build a school. It’s been built, but this school cannot accommodate the number of students that need schooling. The school lacks enough teachers, toilets, etc. The school we required was not this.’”

In the case of a secondary school in Gisagara district, Nkurunziza described how community members participating in the social audit tackled the issue of newly-constructed classrooms that did not meet safety standards. The school was temporarily shut down due to parents’ concerns, and the district pursued the contractor to reimburse what he charged to the government. The contractor publicly asked for forgiveness and is now fixing the facility that provides nine-year basic education to almost 500 kids.

CLADHO has been working with communities to conduct social audits for the last three years, starting in five of Rwanda’s 30 districts. When word got out about the results of these social audits, local NGOs started requesting support so that they could also help conduct them. Now due to the demand, social audits have been conducted in 15 districts.

“We told them [fellow local NGOs]—Don’t be dependent on outside funding for social audits. All you need is a space and the district budget. They have also found it to be a powerful process,” says Nkurunziza.

“We are creating a mechanism so that the Rwandan government can really understand its people. We want to see a government that relies on citizens’ priorities to guide them.”

Oxfam America hosted Nkurunziza and three other African government and civil society leaders who spoke in congressional and USAID offices, addressing issues such as direct funding for local civil society groups and current legislation, the Foreign Aid Transparency and Accountability Act, which is intended to support greater US aid transparency.

“For countries like ours where we are dependent on aid, it is very important for us in the civil society to access data from aid donors because so much of our budget comes from aid [48% in Rwanda],” Nkurunziza told stakeholders. “Take for example agriculture inputs or roads or health clinics. Information that the US government has provided this much money can help the community to demand services from the Rwandan government.”

Nkurunziza also made a strong argument in DC for why more accessible aid data can also help the donors themselves.

“We are not just pushing for aid donors to provide this information, but for them to know better how their money is affecting people on the ground and if citizens consider what they are funding to be essential,” he said. “We want donors to not just fund political changes, but changes at the community level. Donors should see civil society organizations as full partners if they really care about the development of all of Rwanda.” 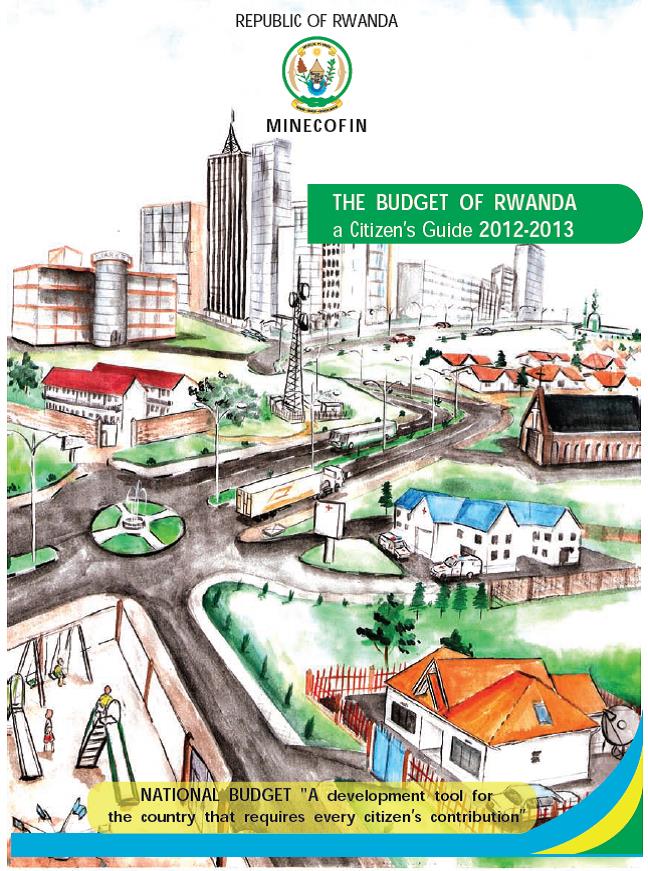 Alexis has served as the focal point of the International Budget Partnership in Rwanda at CLADHO since 2008, where he is leading cutting-edge work to get information from the government into people’s hands so that everyday citizens and civil society organizations can more actively participate in budget formulation and monitoring. Beginning in 2010, the Rwandan government began publishing a yearly citizen’s guide to the national budget to inform citizens about the national budget. Published in English, French and Kinyarwanda, the Citizen’s Guide is now widely distributed throughout Rwanda.

Alexis began his professional career with the Rwandan Ministry of Public Work and Labor, serving in the Department of Child Labor, so he knows what’s needed to improve public financial management systems. He says CLADHO has also had a role in building the capacity of Rwandan Members of Parliament.

“If people were elected on a political basis, they often have to learn about serving constituencies and holding the executive branch accountable. Aid data can also be useful for them to bring about open government. They come to understand the legitimacy of public servants can only come from the Rwandan people.”

Nkurunziza acknowledges that transparency and communities finding their voice can bring up difficult situations, especially if those in power want to continue to be seen as effective in the international community. But Nkurunziza is also says that when it comes to transparency and responding to citizens’ needs, the government and civil society need each other.

“I am not against the government. I am against bad practices. I just want it to work better.”

Alexis Nkurunziza, CLADHO from Publish What You Fund on Vimeo.